Give a shout-out to the cheerleaders at your school.
Photo credit: Flickr CC user Beth Scupham

When you think of the word ‘cheerleader’ certain adjectives instantly spring to mind: perky, popular, pretty, ditzy, mean girl, bossy…the list goes on and on.

My point is, thanks to Hollywood flicks like Bring It On as well as long-standing stereotypes cheerleaders don’t always get the best reputation. Sure, girls still dream of making the squad and having all their high school dreams come true, but the sport (yes, I consider it an athletic endeavor) isn’t just about bringing it on.

My sister was on the squad for her first two years of high school, and she still says they were up there as two of the most grueling years of her life. Not only was it mandatory to be at every home and away game, she also competed with the squad on the state level, had to get to school at 6 a.m. for practice, and helped organize cheerleading charity events on top of maintaining a 3.5 G.P.A.

So I guess you could say she ‘brought it.’

She eventually left the squad to focus more on school, but she doesn’t regret her time on the team. Not only was she in great shape, she also learned what it meant to come together as a team and navigate girl drama all before she was 16. In addition, she realized cheerleaders don’t get the respect they deserve – whether it’s people heckling them from the stands or not realizing all the volunteer time helping others and fundraising for state competitions.

Sounds like there’s a story behind those Vaseline-helped smiles, right?

What about your school’s squad? Do they wear many hats? Instead of showcasing the team in a standard spread, have the girls (and guys) tell their story in their own words – literally.

Give several members of the squad some digital cameras (or ask them to use their phones) and have them document their next game day or competition from start to finish. From hair and make-up to the time they hit the field have them show the student body all the work that goes on behind the pom-pom performance.

You can even open a special Instagram account and have them hashtag their way through practice and being on the road. Then pull the most candid and fun shots for the yearbook story. Pull students’ comments or interview the team captain to get fun, engaging quotes to go along with the personalized shots.

What are the cheerleaders like at your school? Are they held up to a different standard than the rest of the student body? Are they ranked on a state or national level? If you don’t know the answers to any of these questions, it sounds like it’s time to grab your pen and notepad and do some sleuthing. 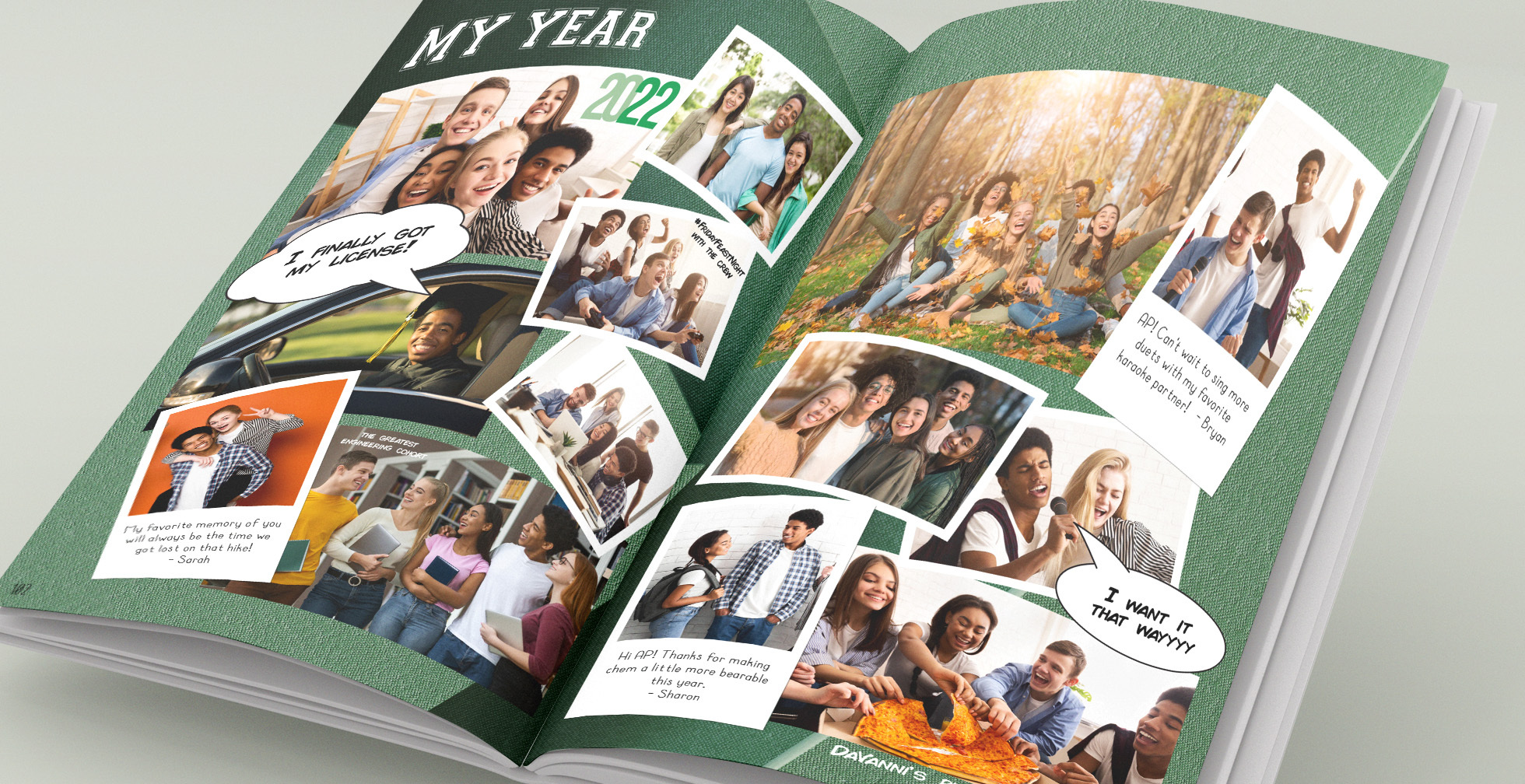 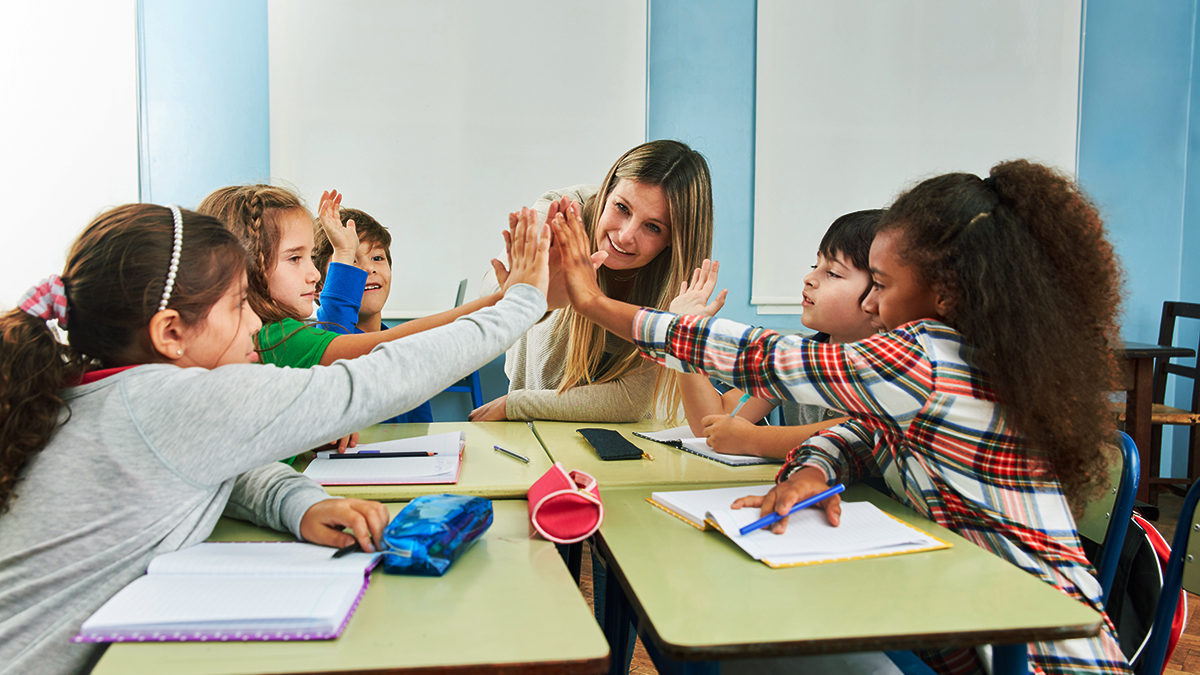 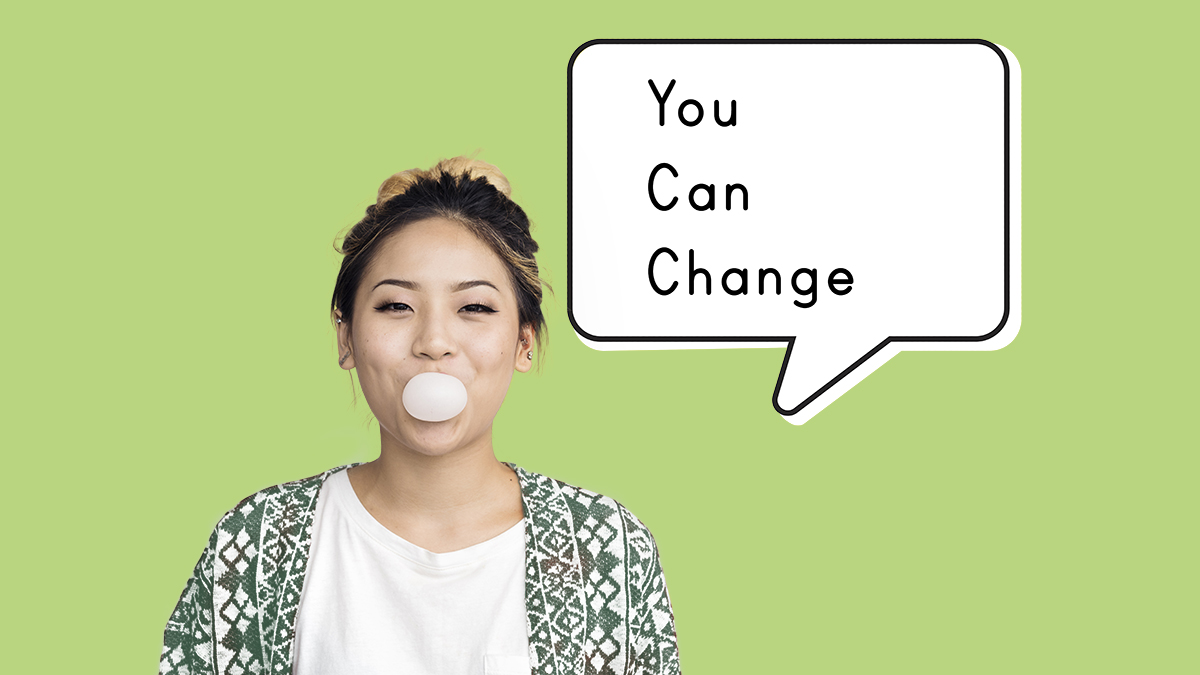 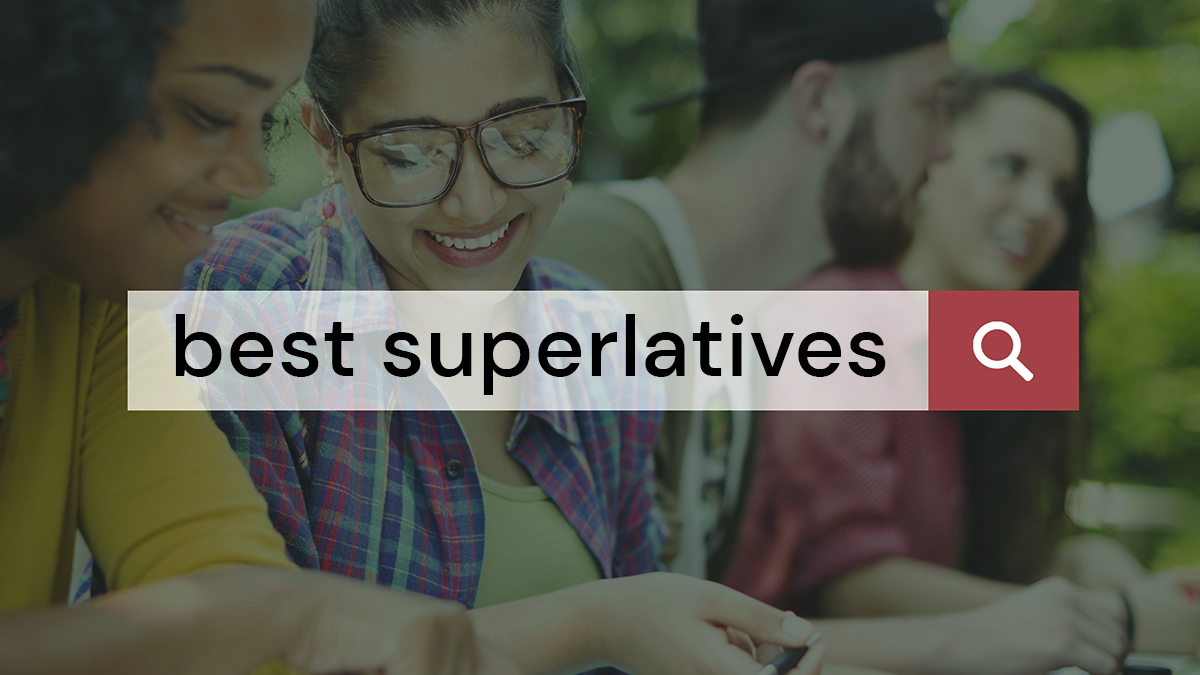