How to Write Great Yearbook Captions For Every Photo

Great yearbook captions do two things: they inform readers and they entertain while doing it. Said another way, the captions you add to your yearbook photos should tell stories.

The trick to writing great yearbook captions, then, is the same as the trick to telling a great story: details. And a story, chock full of great details, is a whole lot different than a caption that simply makes sure a reader knows who is who in a photo (which is still good to do, by the way)—even if it’s intended purpose is relatively similar.

Of course, getting a lot of details for a lot of captions can take a lot of work. That’s why we’ve created this guide.

Read on and you’ll learn why a great yearbook caption benefits your reader, what the characteristics of a great caption are, what great captions look like (with real, live yearbook examples!), and how you can write great captions yourself—for every photo, every time.

Because the brain processes images about 60,000 times faster than text, photos are pretty much always the first place on a yearbook page that people look. (That’s the science behind it, but, come on, when it comes to the yearbook, we all know we’re looking to spot ourselves and our friends.)

The photo, then, is the point of entry to the page. And since good photos convey a lot of things—action, emotion, sense of place—they end up teasing readers into wanting more information about what’s going on.

While that “tease” is the sign of a great photo, it’s also the first problem you need to solve for a reader. Think about it: if a yearbook page’s first point of entry creates a bunch of questions for your reader, they’re going to momentarily feel lost every time they turn to a new page. (Ouch.)

That’s where the caption comes in.

A caption’s proximity to a photo (or, in this case, your point of entry to a page) makes it the next natural place someone will look. Which means it’s the perfect vehicle for answering all the immediate questions a reader is likely to have.

By telling a reader who’s in a photo, what’s going on, where it’s taking place, and why you’re showing that particular photo, a caption can quickly put a reader at ease and send them on their way to exploring the rest of the page with a sense of purpose. (If you were wondering, by the way, it always starts with “who.” Studies show that people’s faces are the first place readers look in a photo.)

In a sense, yearbook captions serve as bridges to the rest of the page.

Captions, though, do more than deliver more information and connect a reader to the page they’re about to read. They also help readers see a photo in a new light.

This “context loop” means that a reader, on average, actually looks at a caption for 30% of the time they’ve dedicated to viewing a photo. A caption completely guides them through the process of viewing a photo.

The Characteristics of Great Yearbook Captions

Northwest Scholastic Press put it best when they said that a caption should “inform, surprise, delight, and intrigue” a reader.

We’ve covered that first part (the “inform” one), but it’s the other stuff that makes a yearbook photo caption enjoyable to read. And that has a lot of value, too.

We’ll put it like this: An informative caption is like broccoli. It’s nourishing, it’s good for the reader, and the reader knows she is getting a benefit from reading the caption (aka eating the broccoli). But don’t you think that reader would read more captions (aka eat more broccoli) if it was more entertaining (aka broccoli covered in cheese)?

We do. And so does science. Check this out: Entertainment can cause your brain’s reward system to release dopamine, a chemical that sends signals to other nerve cells and is often associated with motivation.

All that being true, though, it’s hard to roll together informative and entertaining (we know because we try to do it all the time… and because our moms rarely covered our broccoli in cheese).

Anyway, as delicious as cheese-covered broccoli is, it isn’t all that helpful in understanding the characteristics of a great caption. So here’s a list of characteristics that, if you spot them, pretty much always means you have an entertaining caption on your hand:

This list is a good one to keep in your back pocket (if you’re into keeping things back there) or printed out near your workspace. It’s helpful for understanding what makes a yearbook caption great, but it can also help you spot-check your own captions to make sure you really aced them.

If you’re a more visual learner (and hey, even if you’re not), this is the part of the post where we get to those real-world examples of what great yearbook captions look like.

We like these examples for nailing all the characteristics we mentioned about, but we picked these examples because each really crushes one specific element. We wanted to call attention to those elements so you can see what we think really makes each example special.

Here are four to use as great real-life examples:

When you’ve got a photo like the one below, you pretty much need to nail it with the action words. Otherwise, your captions are going to feel like a letdown. But this caption…man, it’s as good as the photo itself:

Check out that first sentence: “Surprised by an old friend … rejoices at the reunion.”

That’s awesome stuff. As a reader, you immediately know what’s going on and you have a total visual of what that entire scene was like (not just the frame the camera caught). And if you’re wondering, we particularly like the word “rejoices.” It’s such a descriptive word it practically brings this photo to life. (Much more than, say, “screams” or “reacts” would.)

This photo and caption, included in coverage of a digital arts class, is a great example.

In it, the student opens up about the challenges of the class and how she handled them. Before you say, “So what?” ask yourself: How many high schoolers do you know who would do that? This student’s openness is rare and helps bring a new understanding to what it must be like to be in the class.

We’ve mentioned it a few times: Your caption needs to do more than tell the reader what’s going on in the photo. It also needs to explain where that action fits in a larger story.

This photo does that perfectly.

The caption breaks down the play (the football player at the top of the frame scores a touchdown after hurdling two defenders), identifies which game the photo is from (the game against Ukiah), and then explains the importance of the action (the touchdown secured the team’s first league win). All great stuff. To us, though, it’s that final touch of “first” that really puts this over the top.

A catchline’s job is basically to grab a reader’s attention. They’re short and they relate to the story of the caption, but they often do so with a dose of personality. This one does all three.

We picked this caption as an example, because the catchline ties perfectly with a larger pop culture reference (Meghan Trainor’s “All About That Bass”). It’s fun and less-than-serious, but it relates directly to the instrument the student is playing and the tone serves as a juxtaposition to the normally buttoned-up world of high school band concerts. Well done.

(A quick note about these captions: They’re all examples from Santa Rosa High School in California. We’re huge fans of the work they do and have been wanting to brag on their behalf for a long time. So thanks to Santa Rosa’s yearbook advisor, Jessica Dennis, and her awesome students for helping us with this post!)

One way you can make sure you write awesome yearbook captions for every photo in your book is to move to Santa Rosa, go to high school there, and join the yearbook team.

We know there’s probably some level of irony that we just spent a ton of words writing about yearbook captions when, at most, a long caption is three or four sentences long.

We did it to make a point, though: These little bits of text, often overlooked during the yearbook creating process, are super important to your readers. If you spend a couple extra minutes with them, you’re doing way more than just improving a caption. You’re improving the photo that goes with it, the rest of the story on the page, and your readers’ understanding of what’s going on. 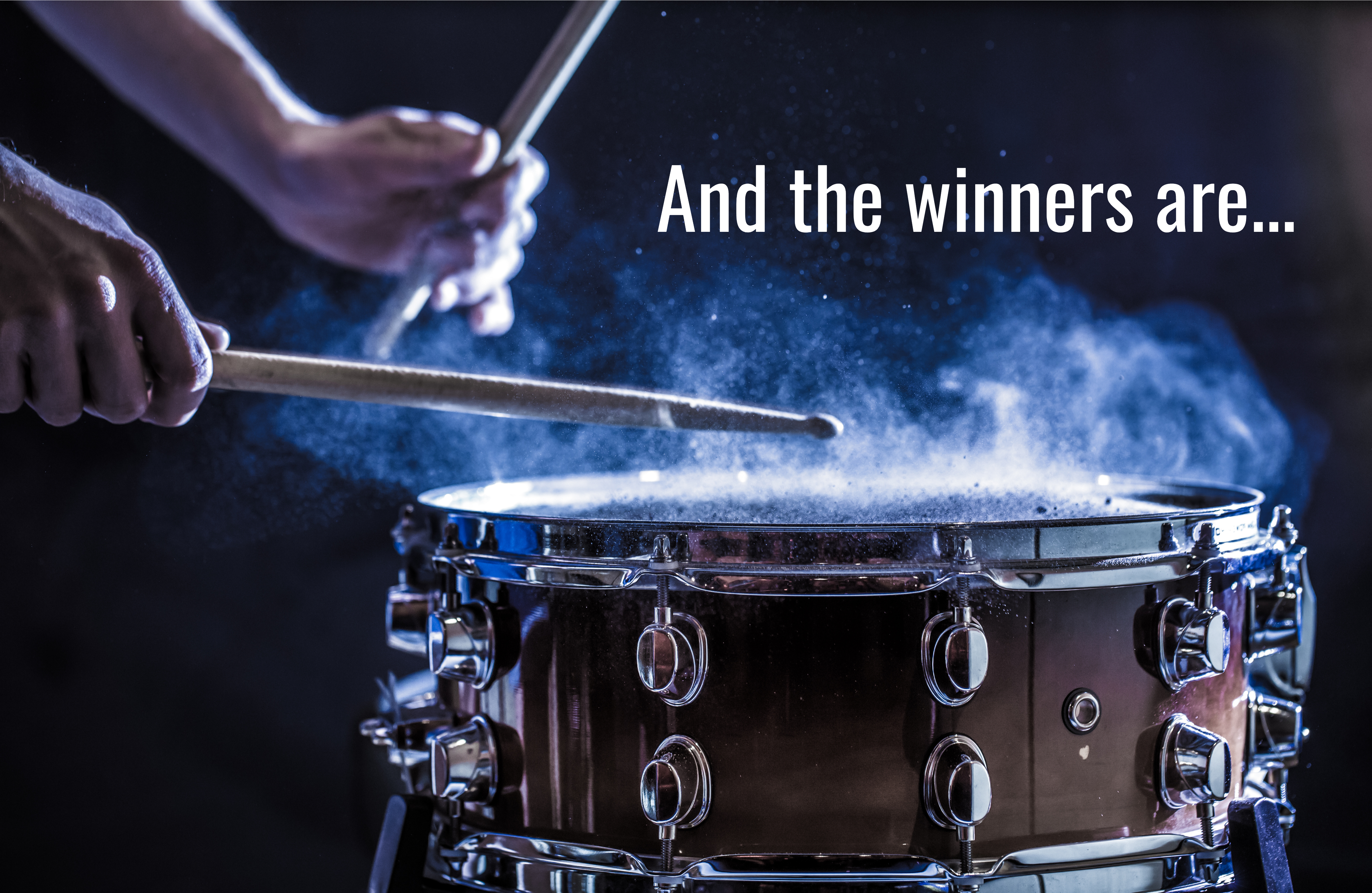 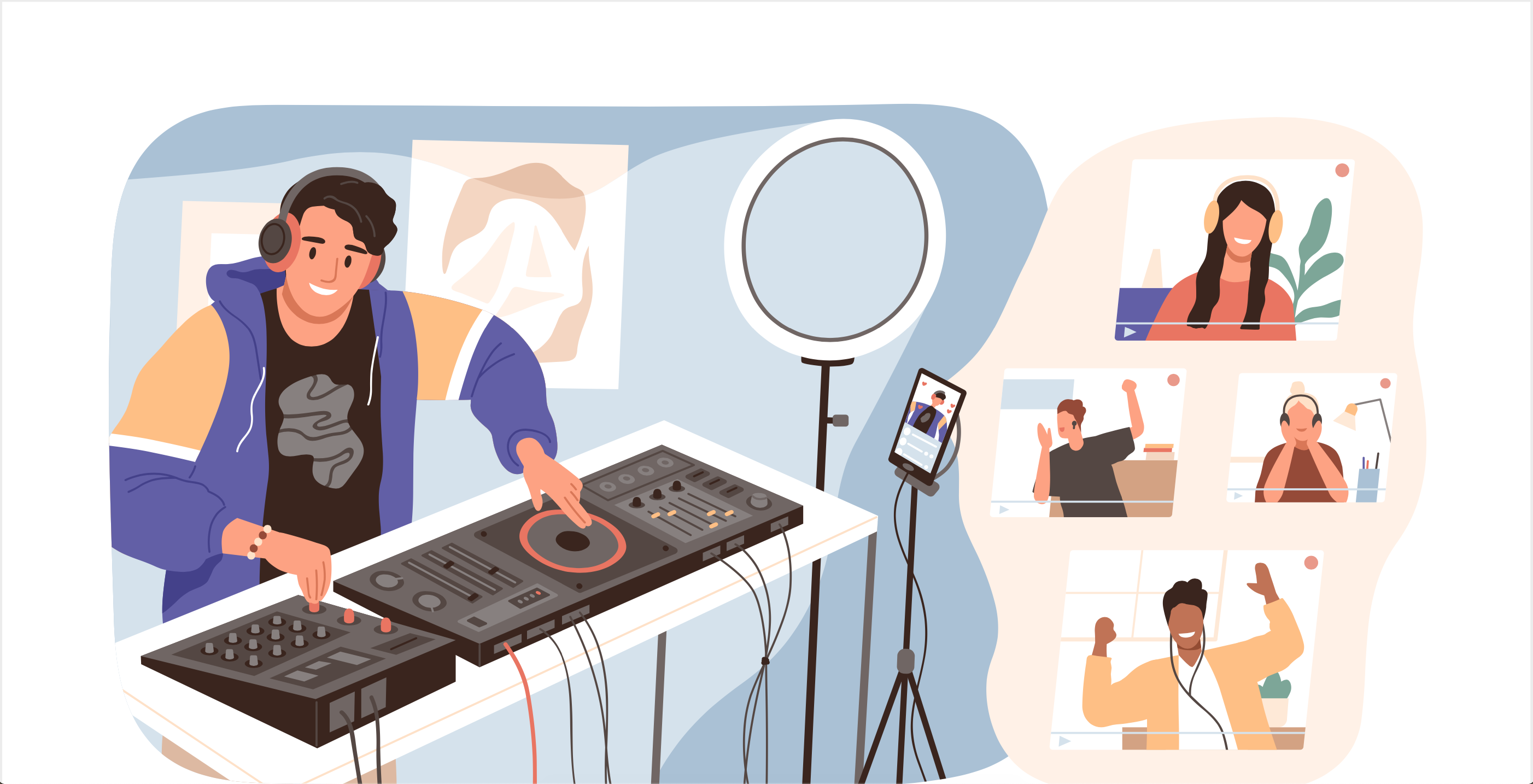 Covering the New Normal of Student Clubs in the 2021 Yearbook 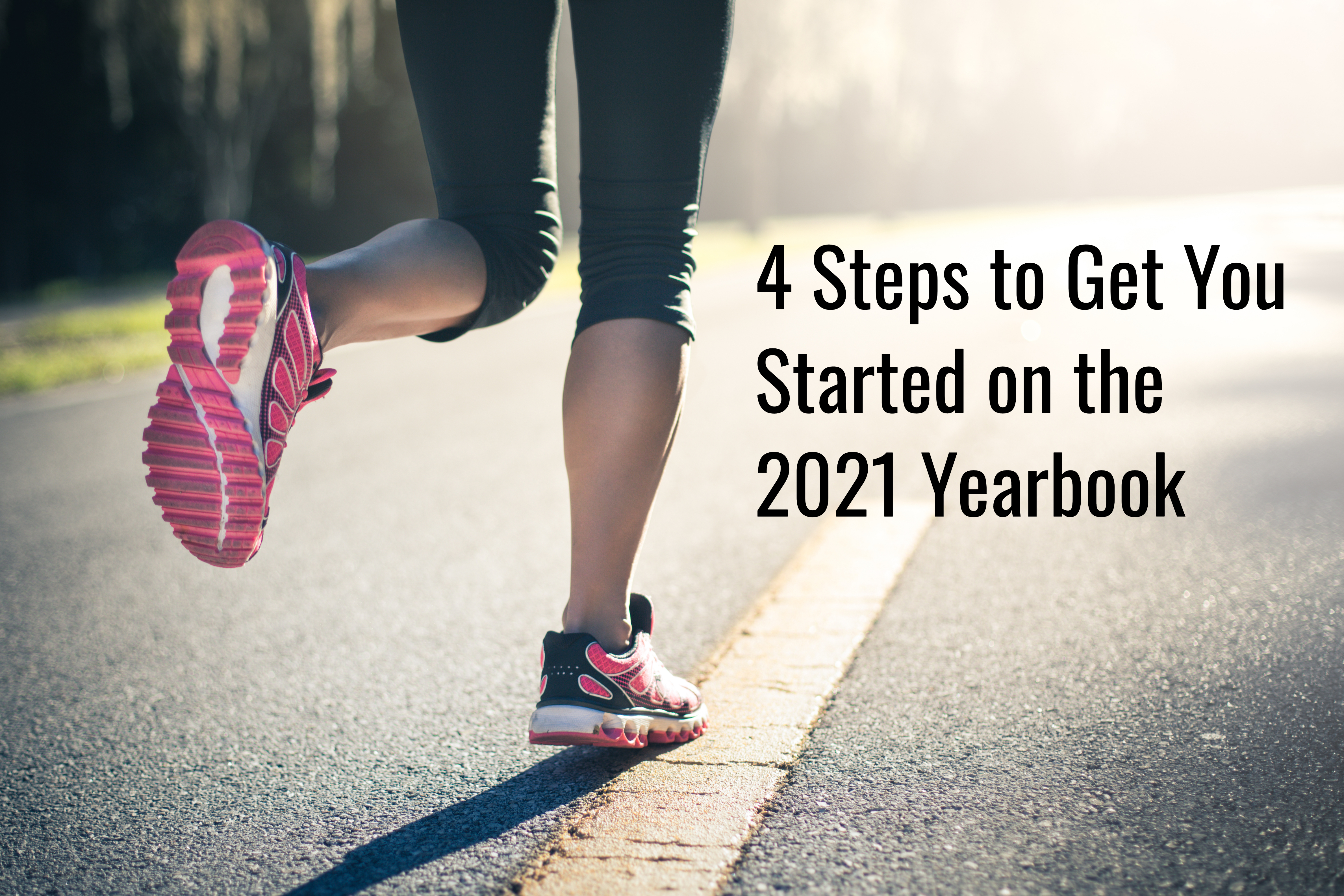