Students love sharing hilarious memes and gifs with their friends. As an adviser, it’s up to you to come up with creative and original ways to promote the yearbook. From fundraisers to getting the word out to students, part of your job is making sure yearbooks are flying off the shelves.

One way to leverage traffic to your social media pages and get students talking about buying a yearbook is to create funny, shareable memes and gifs for your Facebook, Twitter, and Instagram pages.

You might be asking yourself, “What the heck is a meme?” and “A gif sounds like a brand of peanut butter.” A meme is a humorous image, video, piece of text (often overlaying a funny photo) that can be copied and shared online. From the “Ermahgerd” Goosebumps girl to the “Overly Attached Girlfriend,” you have seen countless memes on your Facebook feed or your Reddit account.

A gif is an animated image, more like a flipbook than a video, because–as you likely figured out–they don’t have sound. They’re primarily used for jokes, but are better at communicating emotion than a static image. Sites like GIPHY and Gyfcat make it super easy to share and create GIFs. What’s more, their integrated into everything from social apps to your phones keyboard making them super easy to search and share.

Kids love the fun, in-your-face memes and gifs, sharing with their friends, and you’ll love coming up with hilarious ones that are relevant to your student body. It’s an all-around win-win, and the memes are easy to create, while the gifs are easy to find. All you need is some funny pictures of your students and teachers (they can even submit them themselves) and a creative tagline brainstorming session, and you’re on the way to creating a viral sensation.

When coming up with hilarious memes to share on your yearbook social media pages, it’s very important to keep some key points in mind.

Before you unleash your memes on the student body, turn it into a classroom assignment. Have your yearbook students’ brainstorm and make memes of each other and post those to your social media pages. If the response is positive, think of expanding it to the rest of the student population. They can submit their own photos and captions and get in on all the fun. However, even if it doesn’t catch on right away, this doesn’t mean it won’t–you may have just not reached the tipping point yet.

You can even take this one step further, and add some memes to your yearbook. 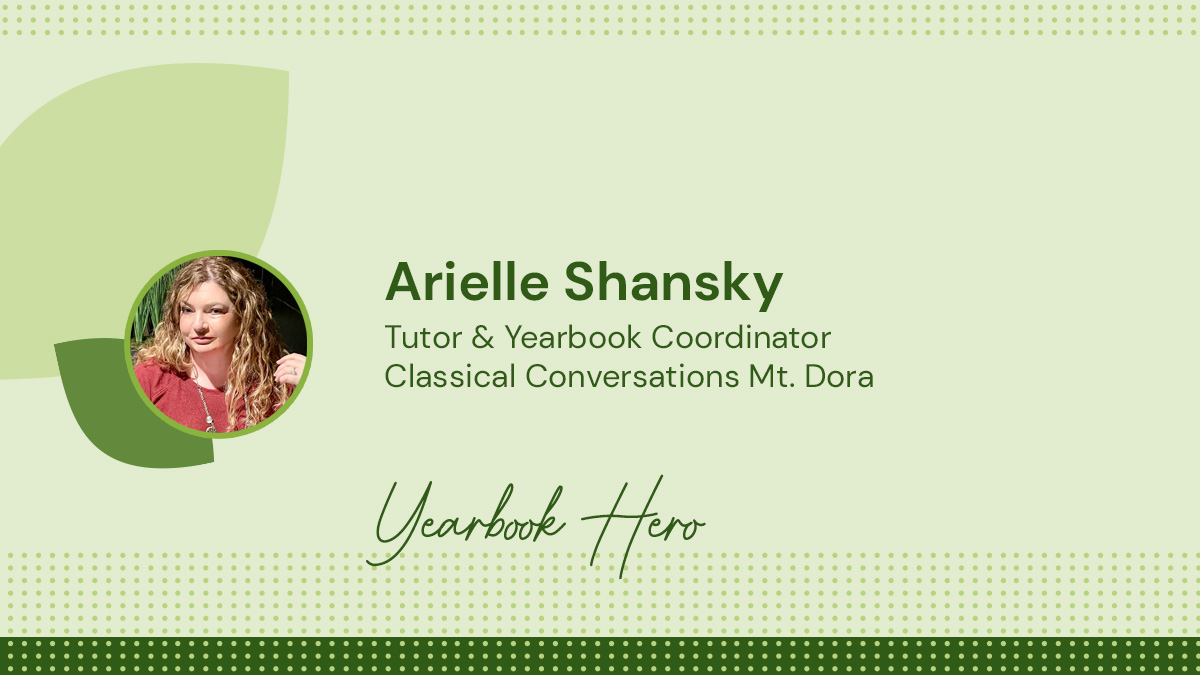 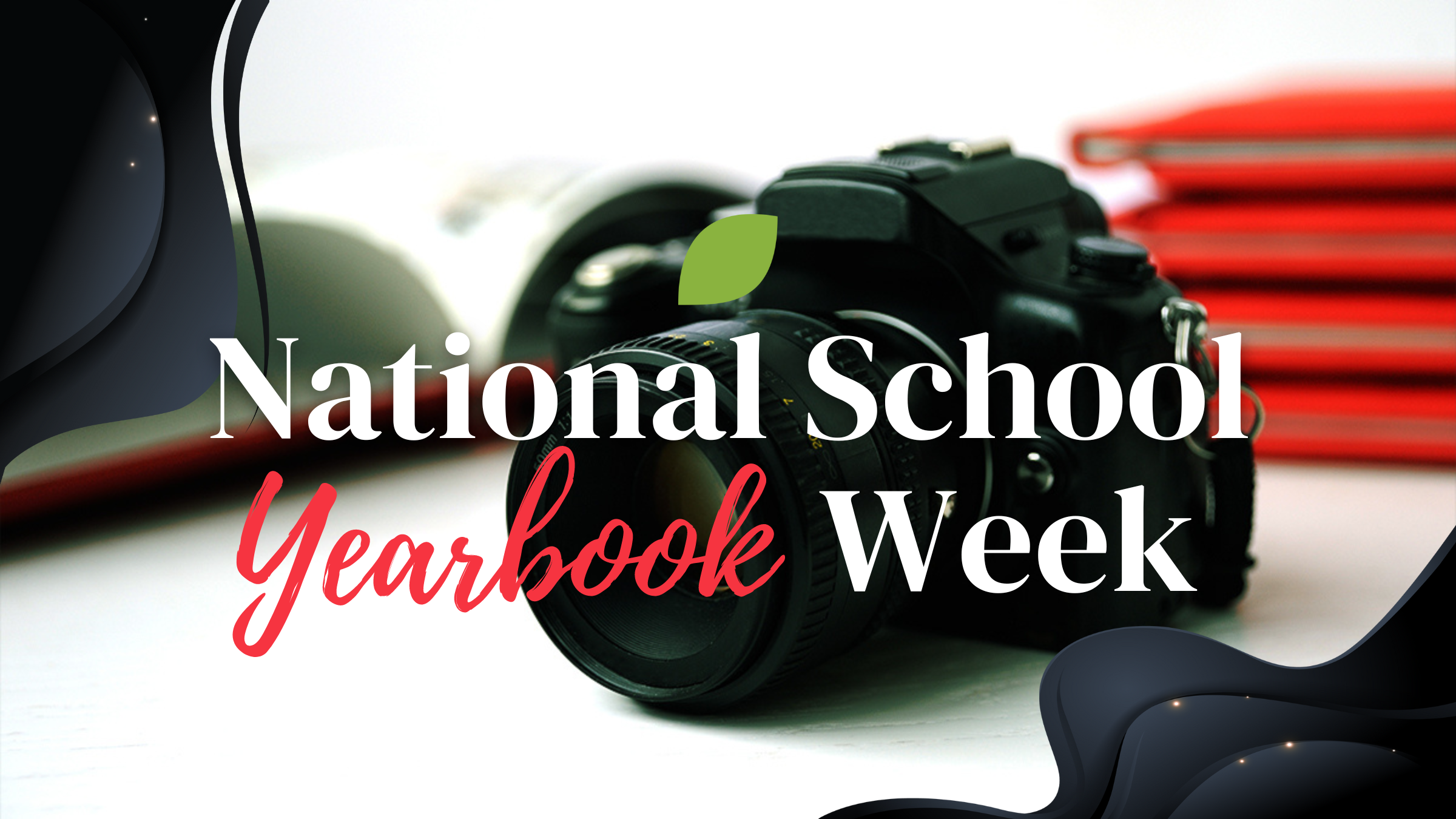 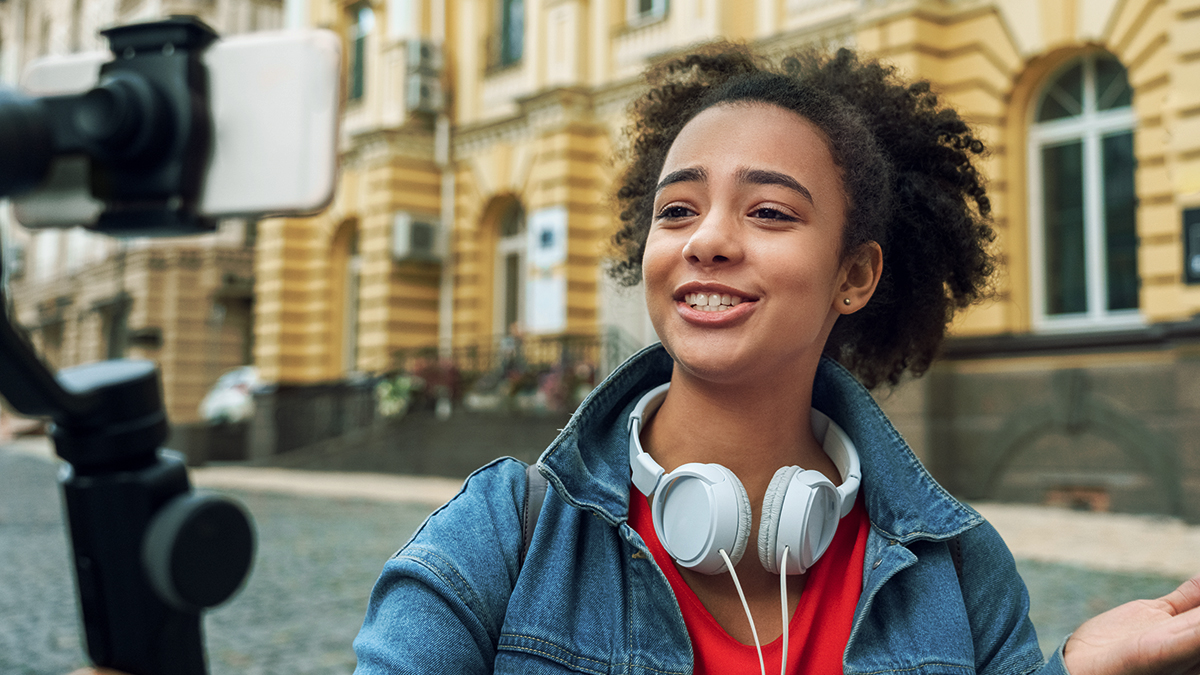