Hidden Yearbook Costs: How One School Solved The Problem. 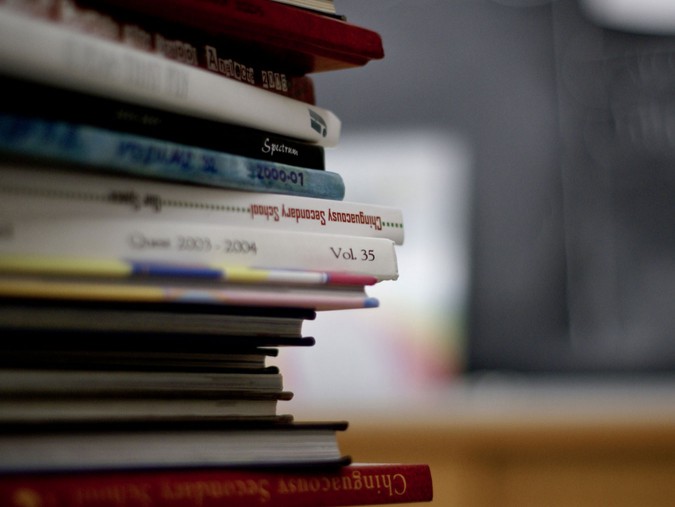 Yearbooks are a time capsule, a kind of gift to the future version of you. From time to time, I open my old yearbooks and, as I flip through pictures of skinnier versions of my friends and myself, I can practically hear the sounds and see the sights of a slightly idealistic version of my experience from high school days.

From my perspective as yearbook editor at San Francisco’s George Washington High School, the yearbook should be a reflection of equity in every way. Every student should have access to the yearbook, and every student should be in the yearbook—beyond his or her school photo. However, with the cost of yearbooks so high, not every student is able to purchase a yearbook. Furthermore, no matter how hard the teacher and the yearbook class tries to police it, with big schools such as ours, some students just don’t make it into the publication.

Something I did not realize until I became a high school teacher is that yearbooks also can be a gigantic burden on the economics of the school. Many of the large companies that print yearbooks have hidden yearbook costs that put an extreme demand on schools. Most are required to purchase a minimum number of books, often many more than the school can sell. On top of this, there are fees that are tacked on for everything from shipping to missing deadlines throughout the year. This can put the school in extreme debt. The yearbook companies often “make a deal” with the schools by saying they will relieve some of the owed balance if the school commits to another year with their company. What this does is create a vicious cycle in which the school is beholden to a company whose business plan is to keep vulnerable public schools under their thumb—and in debt.

Watching the way we have to hustle for every bit of funding, while our budgets often force us to lay teachers off at the end of each year, this business plan on behalf of the big yearbook companies seems like a sin and is akin to economic bullying.

When I took over the yearbook class last year, I was given two things: the bill from the yearbook company for $50,000 and a closet of unsold yearbooks. Before I took over the class, I had made it clear that I would only do it if we dropped the old-fashioned yearbook company and looked for a new solution. My principal agreed and was not offered the “deal” that the yearbook company would have given us to renew our agreement. Instead, she has diligently been paying the company in increments—because when you are public school in California, it’s not easy to come up with “extra money,” and a bill for $50,000 might as well be a bill for $1,000,000.

I had heard through a friend about TreeRing [2], a yearbook company that charges no fees, requires no minimum orders and, because they print from a digital file, can print books to order—eliminating the need for any pre-orders and leftover yearbooks.

The other big companies typically print their books using an “offset” system, meaning that, once they print an order, the yearbook cannot be reproduced. That also means that, if a student wants a yearbook later in life, or if the yearbooks had sold out, the students were out of luck and couldn‘t get another copy.

This year, we had presales throughout the year, so the students could get their yearbooks at a lower price—and then at the end of the year, we ordered some extra yearbooks for the students who did not participate in the presale. I was conservative with the amount I bought, because I did not want to add to the stack of unsold books in my classroom’s closet. I bought 60 books, and these books sold out very quickly. I had a few students who were not able to get their yearbooks on the day that everybody else got theirs, but instead had to go online and order their yearbooks. Regardless, everybody got their yearbooks before graduation—and by the final week of school, each break in my English class became a flurry of passing yearbooks back and forth for students to emote their promises to one another in brightly colored pens.

Still, there were students who could not afford a yearbook—and this is a problem. An idea that we hope to implement in the future is to produce a primary yearbook, incorporating all sports, activities, and photos from all grade levels in our high school, and then three smaller, or “supplemental,” yearbooks for the 9th through 11th graders. This means that each grade level would have a book dedicated solely to their class, with that grade level’s activities, sports, and class photos.

Granted, this would be more work for the students, but it would allow for each student to be represented in the yearbook, while offering the students in the school more choice to match their needs. More importantly, because the supplemental yearbooks would contain fewer pages than the primary yearbook, they would be significantly less expensive—and the chance of getting every student a yearbook would increase greatly. While creating supplemental yearbooks would be a possibility on the other yearbook companies’ software, the demands of preorders and extra fees would cause too much of a risk for the school and would not be a wise risk to take.

TreeRing also offers a social media platform where students and parents can join the site and then upload and share photos with other members and the yearbook team. Before they order their books, the students have the option to create customizable pages, which are placed in the back of the yearbook.

We rolled out the social media aspect slowly in our first year, allowing for the yearbook team to test it out before we implement it school-wide next year. It was interesting to see my students, who had been so hard at work and so stressed out about building the yearbook, take the time to upload their own pictures. They were able to take the photos they uploaded and build customizable pages to be placed in the back of their books. When the students finally received their yearbooks at the end of the year, they all skipped to the back to ogle at their own pages. It was obvious that this was their yearbook and not simply the yearbook.

My experience has been that everybody is happy: the students who customized their own yearbooks were thrilled and had fun in the process; the students who did not take advantage of the presales were happy with the option to buy their books online; and my school was happy that we left this year without contributing to the debt. 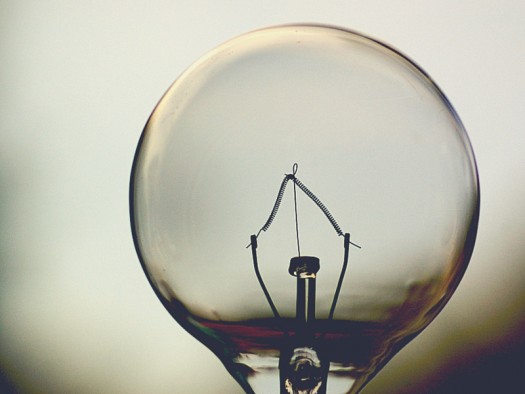 When Other Yearbook Marketing Ideas Fail, Try This. 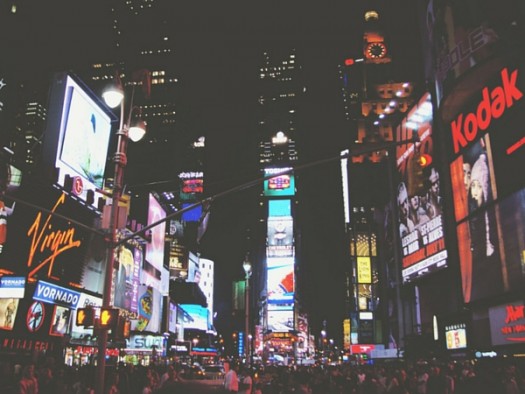 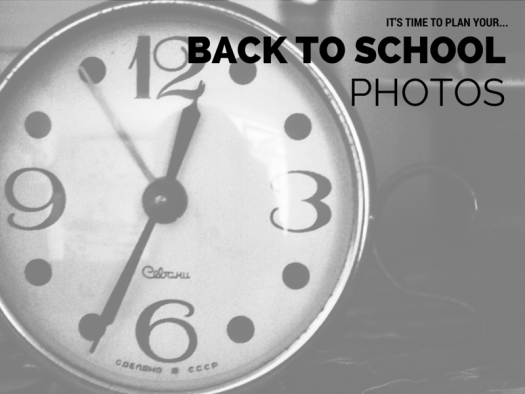 Capturing Your Back-To-School Event for Your Yearbook