FLORENCE, Ky. — Having special needs and being homeschooled are both circumstances that kids can thrive under, but they can also be barriers to kids feeling included.

One Northern Kentucky mom is breaking down those barriers by taking pictures and giving her kids memories they can keep forever.

With six kids, Heather Forman would have her hands full even if they all went to public school. But she’s going into her fourth year as both their mom and teacher, for all of her kids except her oldest.

“Some of our children just have special needs. They needed some accommodations to be made for them that the school was trying to do, but it was just difficult,” she said. “To have that flexibility of being able to move around the schedule if we needed to, or to offer a sensory break during the day if that was needed has really been helpful for our family.”

Forman’s experience as a public school teacher helps, but one thing about homeschooling that had her slightly worried at first was the idea of her kids missing out.

“There were things like their Fall Festival, or the yearbook, and school pictures, and things like that that aren’t necessarily the most important thing, but it’s still something that they remember,” she said.

That worry was tempered when the Forman kids joined Classical Conversations, a Christian homeschool group. Once a week, they meet to go over work with tutors, spend time with other homeschooled kids and be part of a community.

They also get their own yearbook.

Forman and other parents have been able to take their pictures and personalize their kids’ yearbooks through the Treering application.

Formans’ kids were excited to get their friends to sign their books.

“It’s really sort of a cool thing, because our homeschool children still get to have a yearbook with their friends in it, and to highlight some of the stuff they’ve learned throughout the year,” Forman said. “It makes it easy for parents to contribute to make sure that everybody is included.”

Forman’s son Dawson loves to build, collect baseball cards and play video games just like many kids. He has high-functioning autism, and his mom said she wants him to always know he belongs.

That’s why she continues to fight for inclusivity and making sure it’s reflected in something like a yearbook that her kids will hold onto.

Approximately 1 in 54 children in the U.S. has been identified with autism spectrum disorder, according to the Centers for Disease Control and Prevention.

Forman said one of the many ways to ensure children know they matter is to highlight their achievements in the yearbook. 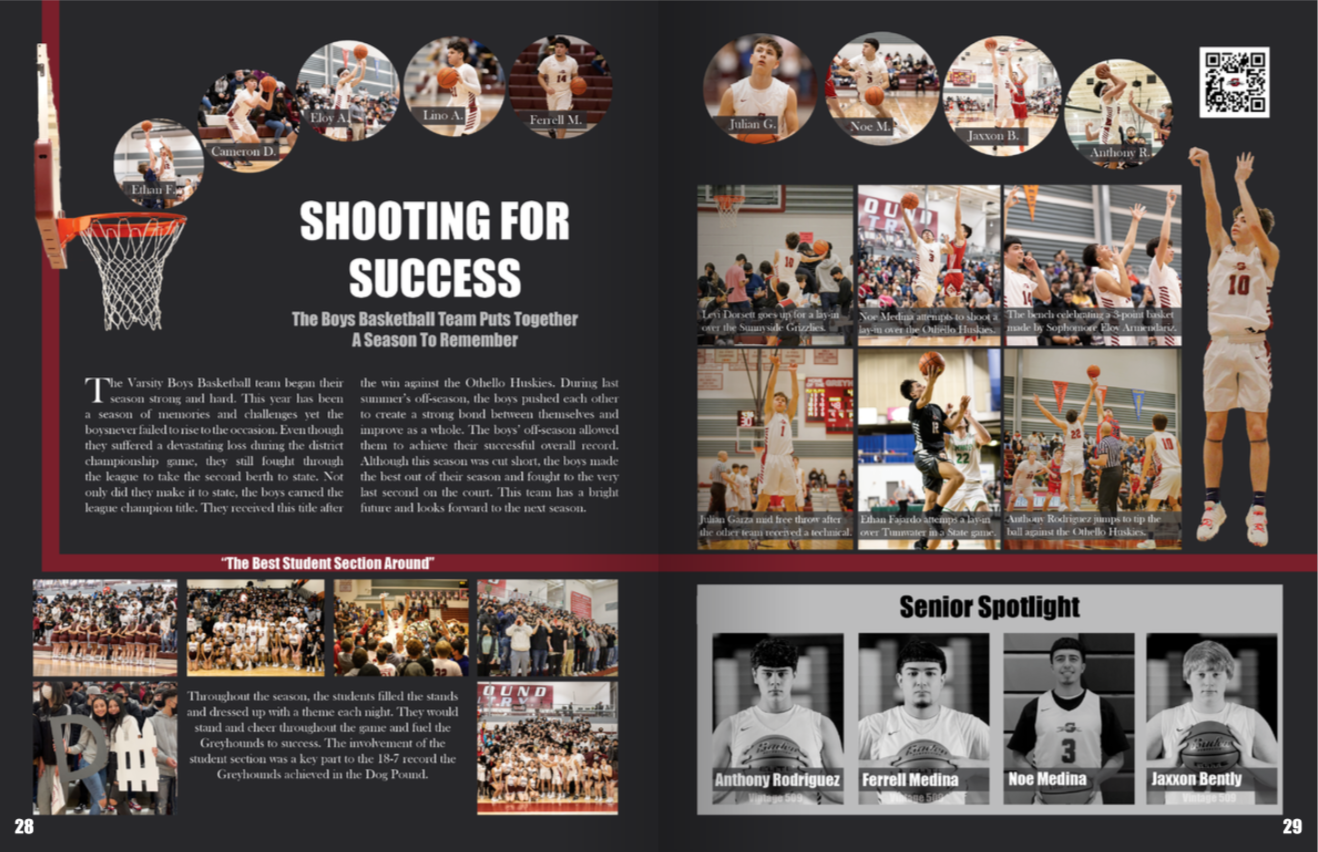 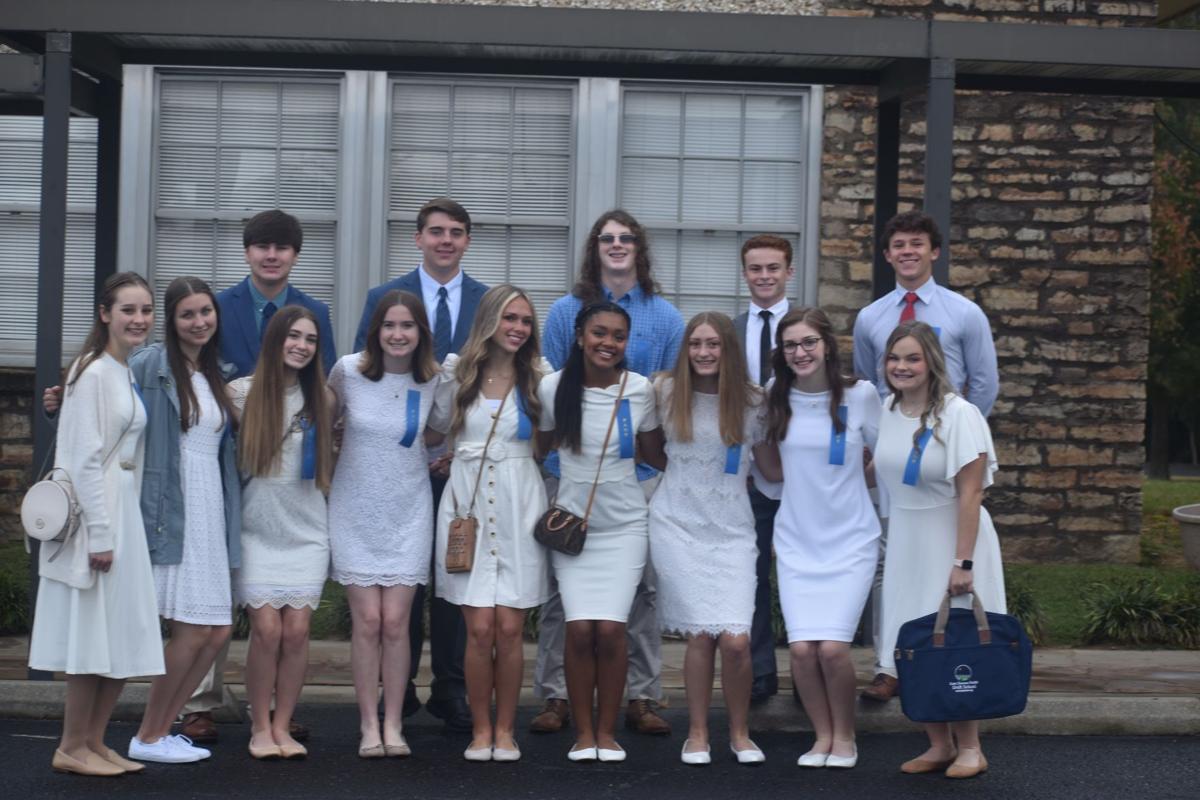 In The News
The Advertiser-Gleam: DAR – Young crew steps up for yearbook
Read Article 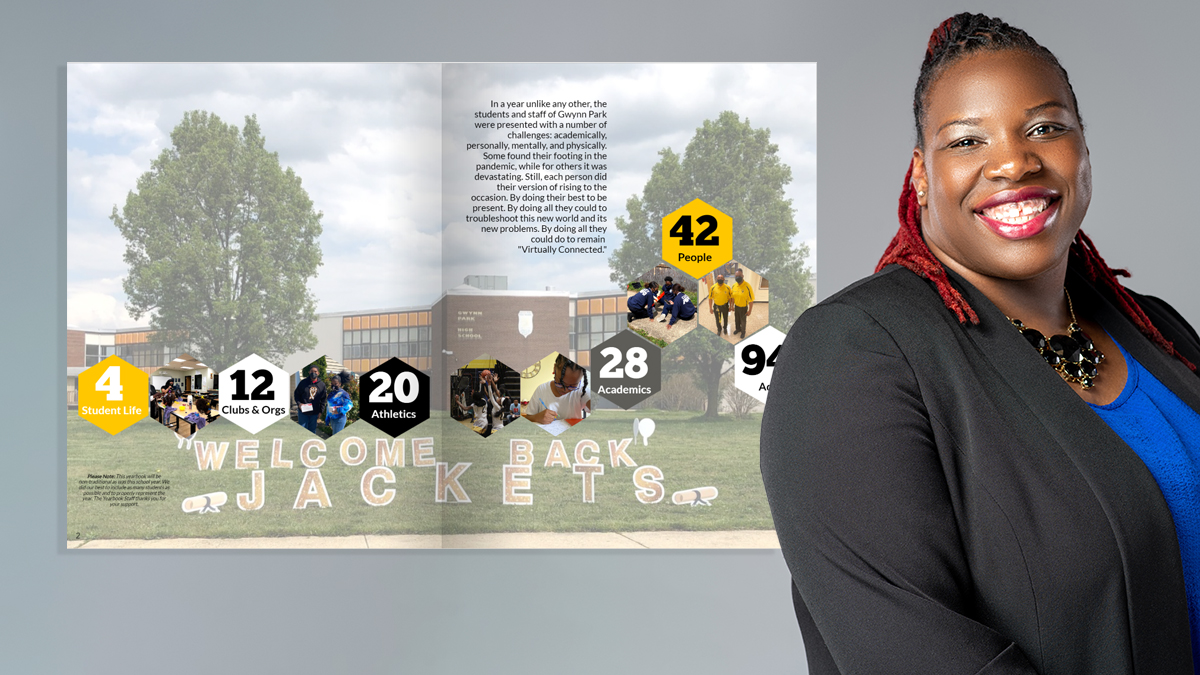 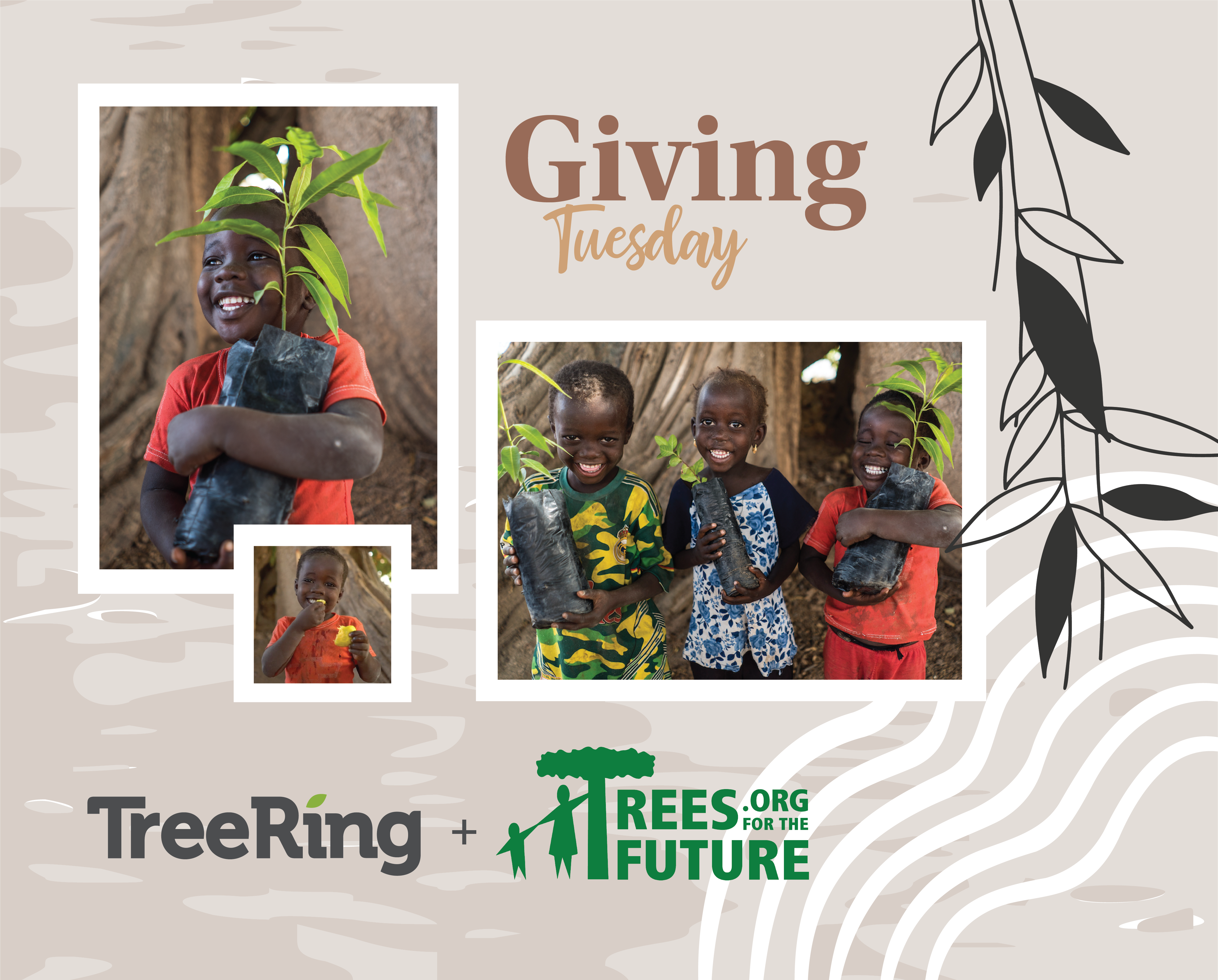 In The News
Treering Matches $37,500 in Donations for Trees for the Future on Giving Tuesday
Read Article