The History Of The Yearbook: How Technology Is Reshaping It.

The History of the Yearbook Begins
We all know it’s a steadfast tradition in American schools, but what exactly is the history of the yearbook?  According to a story by NPR, a Boston photographer named George Warren leveraged an advancement in photographic technology called the glass negative process to easily create many prints from one photograph.  Warren encouraged his student subjects to purchase multiple portraits, share them with each other and then turn those collections of portraits into professionally bound books.  The “Warren Yearbook” was born.  The National Museum of History in Washington D.C. has the 1860 Rutgers College Yearbook on display, an example of a Warren Yearbook.

1900s and the Printing Press

The next big shift in the history of the yearbook came in the early 1900s with the invention and adoption of the printing press.  Those books that were previously hand bound, one of a kind albums, could be mass produced with the creation of printing plates.  Costs dropped, making the yearbook more accessible to schools and students from all walks of life.  The stage was set for the growth of the traditional school yearbook

The Computer Age
Between 1985 and 2008 an explosion of technology brought on massive changes in the yearbook’s history, like desktop publishing, digital printing, social media and the widespread adoption of digital photography.  The computer age disrupted almost every industry in the world including incremental improvements to the yearbook.  Desktop software made it easier for schools to layout yearbook designs and digital photography provided a larger variety of shots from throughout the year.

In 2009, with the mass adoption of social media and its prevalence as a part of the American culture, the yearbook made its first major shift in over 100 years.  Digital cameras and innovations in online software make it easy for students and parents to create their own memories and add them to their uniquely printed version of the yearbook. 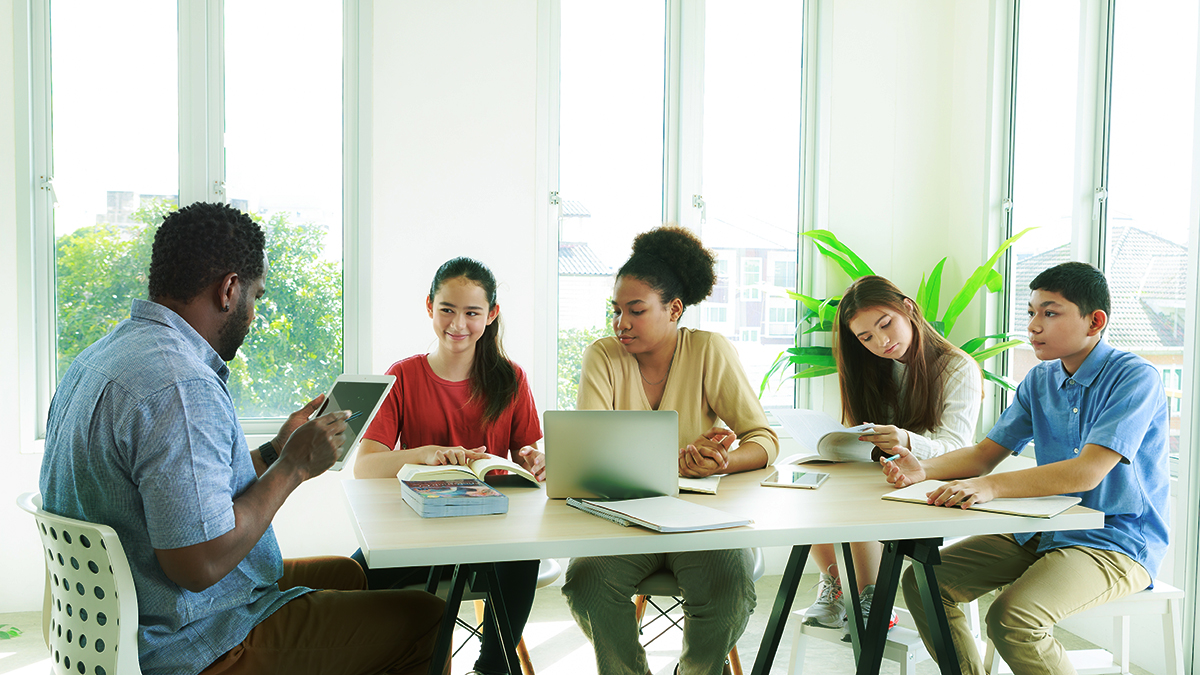 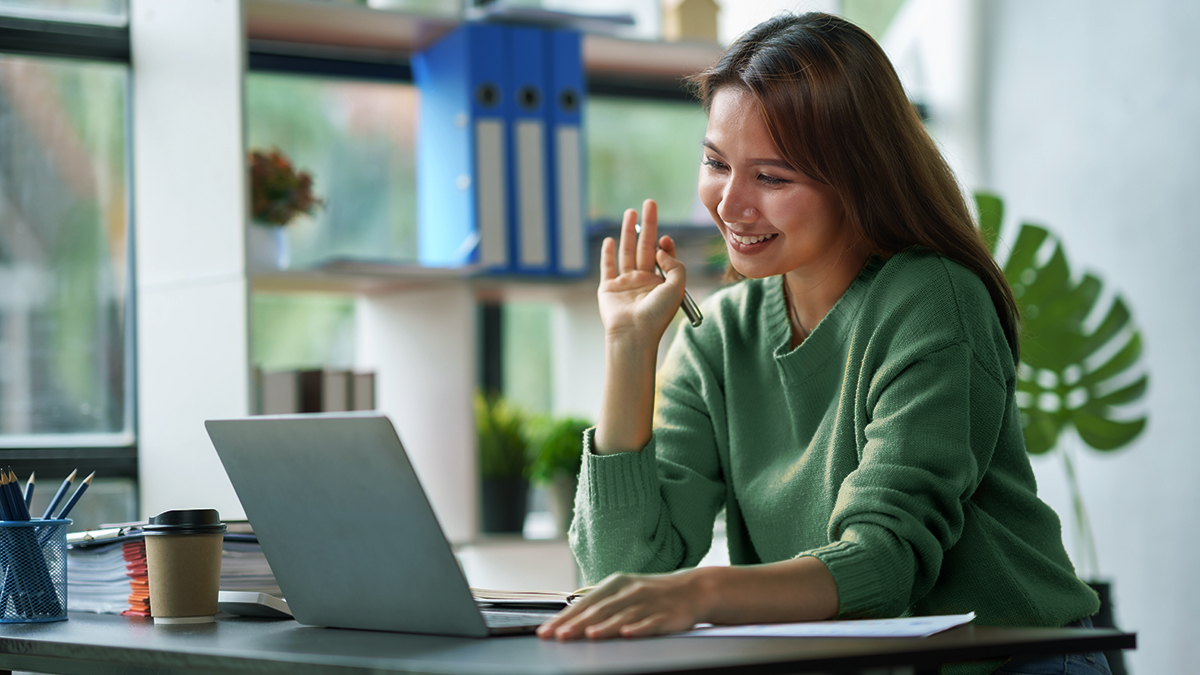 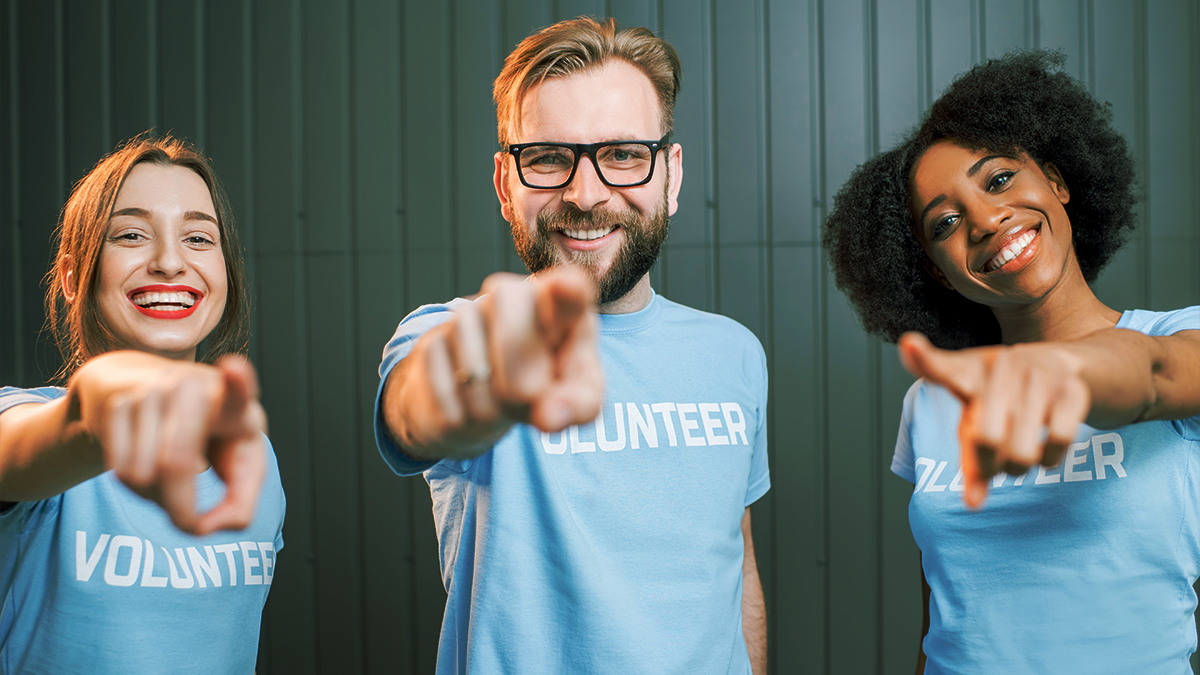 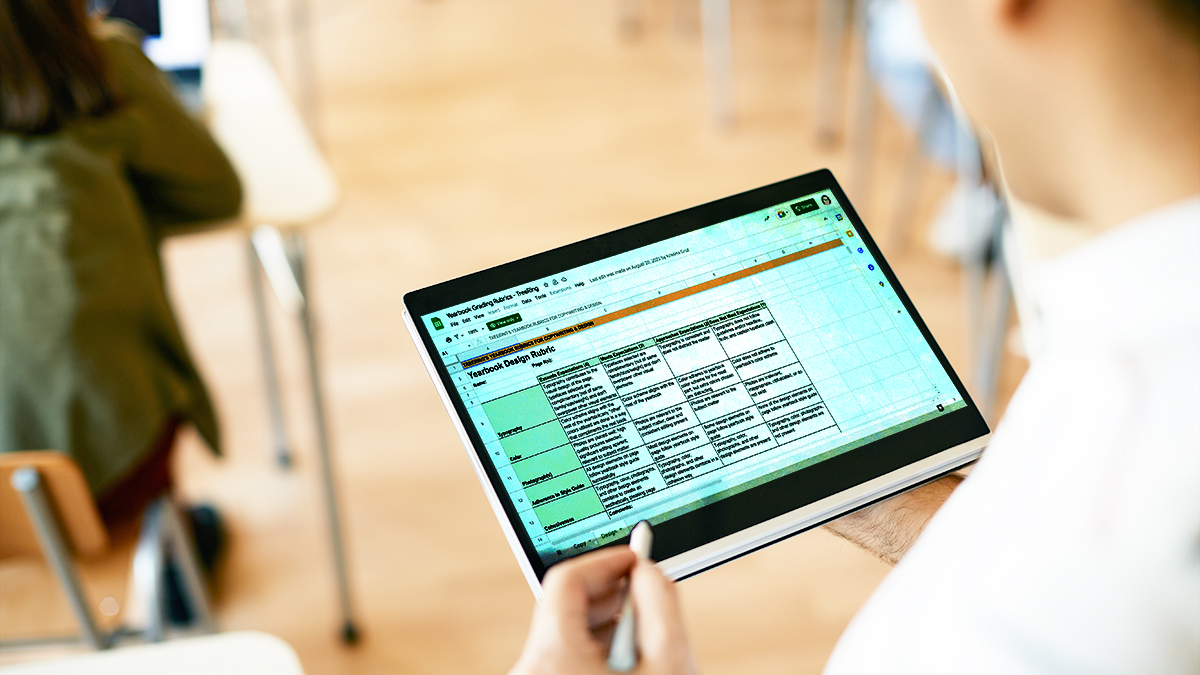