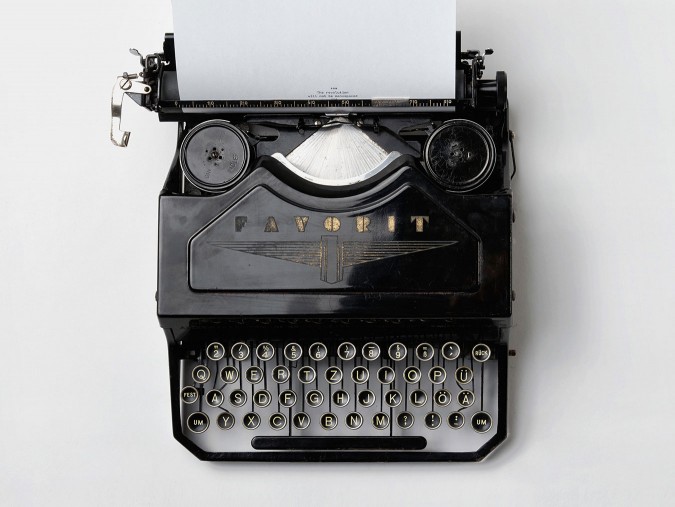 Defining the lines of violating freedom of speech and appropriate censorship in school yearbooks is no easy task.

Yearbook articles don’t usually make the news. But when Taylor Ellis, a 17-year-old student at Sheridan High School in Arkansas, had his personal profile pulled from the school yearbook by the principal, it landed front page headlines.

Why was the profile removed? Sheridan officials won’t say specifically, only stating that they made the decision to remove it from the yearbook because school officials agreed that the article was unacceptable for publication. But Ellis told his local news affiliate, KATV, that his “open letter” detailed his experience of coming out as a gay teenager and he feels that is why it was removed.

The profile that Ellis wrote wasn’t a surprise to anyone. Ellis told KATV, “I’m already openly gay, so there’s no reason that it should affect how people see me.”

Ellis, who is receiving the support of The Human Rights Campaign, also said that the letter was kind in nature, describing how scared he was in his decision to come out, but how he was touched to discover how accepting his friends and the entire town were. Until now, that is.

“We must make decisions that lead in the proper direction for all of our students and for our community,” Sheridan Superintendent Brenda Haynes said in a statement. “We must not make decisions based on demands by any special interest group.”

But Ellis wasn’t the only student to have their profile pulled from Sheridan’s yearbook. A fellow student, sophomore Nick Smith, came forward to KATV to announce that his article was taken out, too. Smith’s piece focused on the death of a friend the previous year.

Haynes added in her statement that after reviewing state law, school policies, and court cases, “It is clear that the adults who have the responsibility for the operation of the District have the obligation to make decisions which are consistent with the mission of our school. We have done so.”

Sheridan High School has not released any of the articles that were pulled for public examination. So, it remains unclear if Ellis’ particular profile was pulled because he openly discussed being gay, or if it was just one of a handful of articles that the principal deemed not fitting for publication.

The Human Rights Campaign said it will continue to support and fight for Ellis’ right to have his story published.

How much should we censor what our kids see and say in the yearbook?

There are no defined lines when it comes to yearbook censorship and what is deemed acceptable or inappropriate, creating a very gray area for yearbook advisors to navigate.

One of the many benefits to using TreeRing to create your yearbook is its ability to create customized, personal pages, which can be used as a major selling point for students who want to include content that might cross into that gray area. This allows students the chance to express themselves freely, and to create a unique collection of words and images by which they want to be remembered, and which they’ll also want to remember as a representation of their youth for years to come.

What do you think about Ellis’ story? Was his story pulled specifically because he’s gay, or was it a justified decision the school made along with other articles? And where should schools draw the line when it comes to yearbook censorship? Share your thoughts with us in the comments! 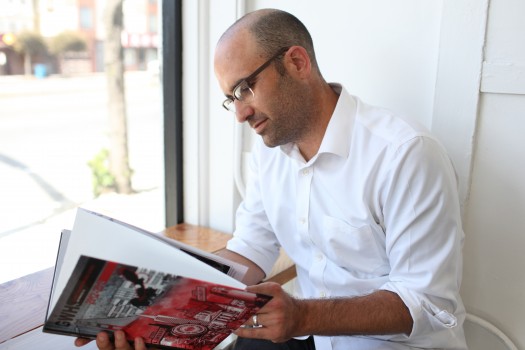 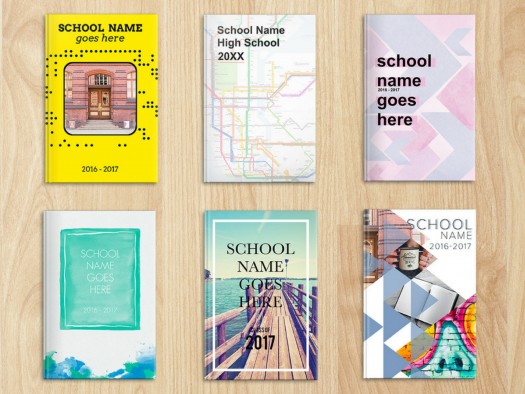 7 High School Yearbook Themes That Are Ready to Use 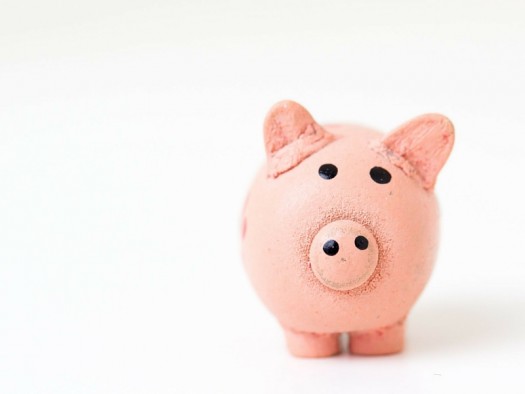 TreeRing Coupons | Get A Great Deal on Your School Yearbook