Treering Yearbook Heroes is a monthly feature focusing on yearbook tips and tricks.

Paul featured his son’s involvement as a trumpet player in both the marching band and the school’s band as well as the friendships he’s built and maintained throughout 9-12 grade. On the right-facing page, he created the show-stopper that had us all choked up.

How did you decide what to include on your custom pages?

I have been taking a first day of school photo of my son in the same spot in front of our house every year since kindergarten and wanted those memories on one page. I have seen this done many times before.

In addition to seeing the changes in your child, you can also see the changes in the background scenery. We had to remove the brick edging because it was a fire ant nest which we realized after a photo. The different hairstyles, clothes, and backpacks show how much he has changed and how quickly the years go by. Every time I look at that page it makes me tear up.

Paul, let me tell you, there was a lot of emotion from the parents on the panel after seeing your spread. A reverent hush permeated the meeting, and then we read your story.

I love telling a story and getting emotional reactions with my photos. I was a newspaper photographer and went to school for photography and absolutely love seeing “visual moments” and documenting them. When the marching band season is finished I love putting together the photo book for that season. Even though my son is graduating I have already told the band directors I would love to keep taking photos of the band and making more keepsake photo books for the kids and their families.

Since you’re also a professional photographer, will you share some tips?

Take a lot of photos! You can’t run out of film: it’s all digital now. Be there for the moments that are important for your child and capture them. Be patient with your child and be patient when taking photos. Then tell a story with those photos. 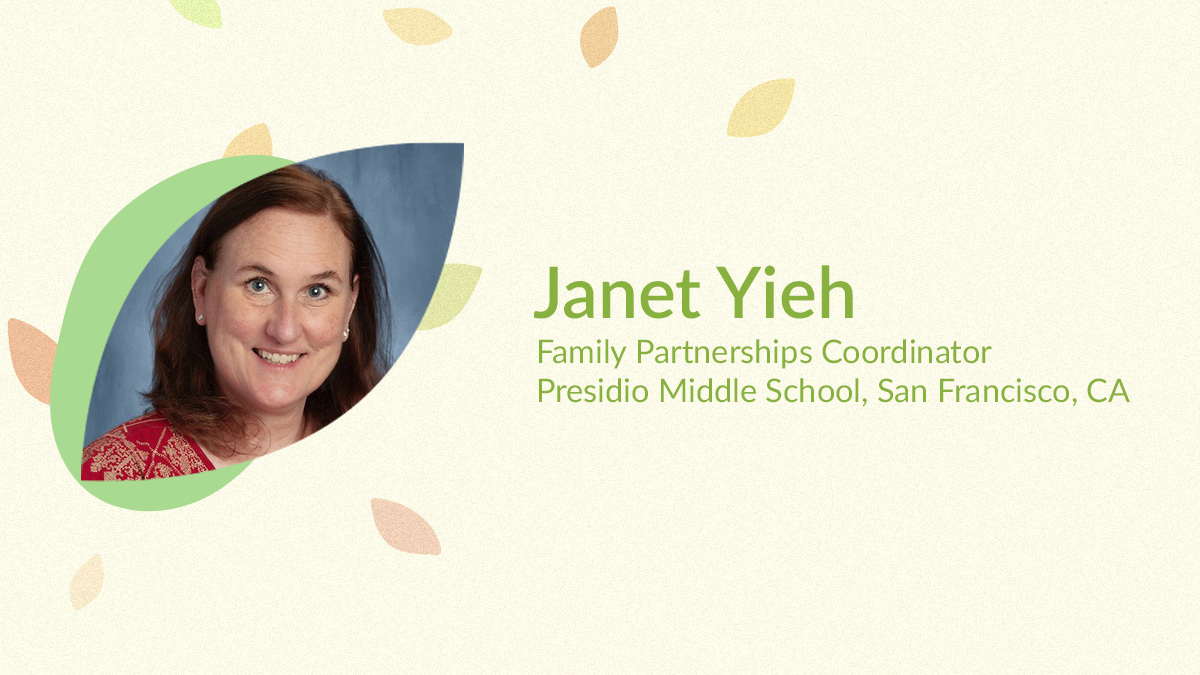 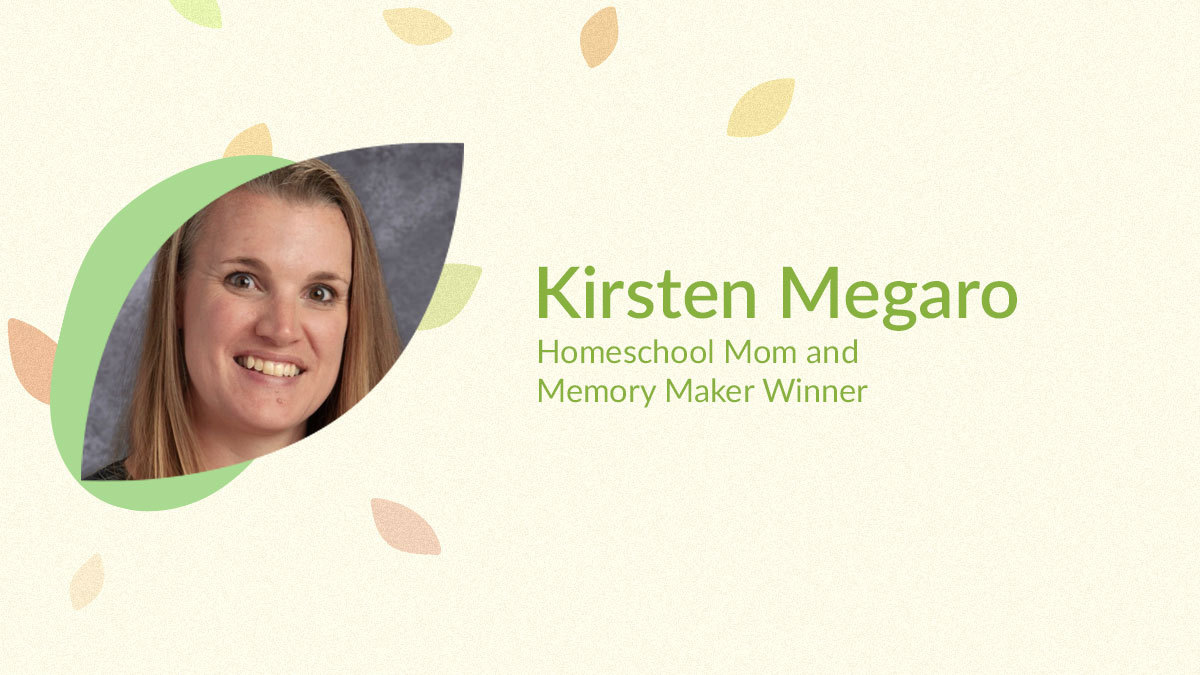 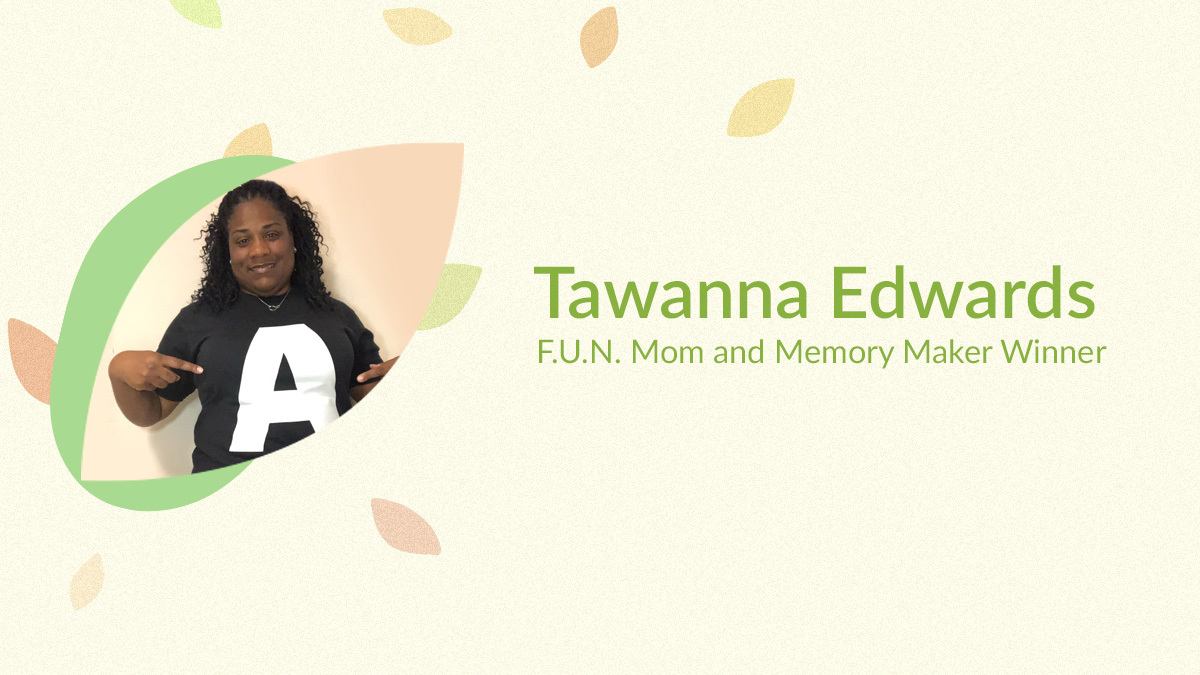 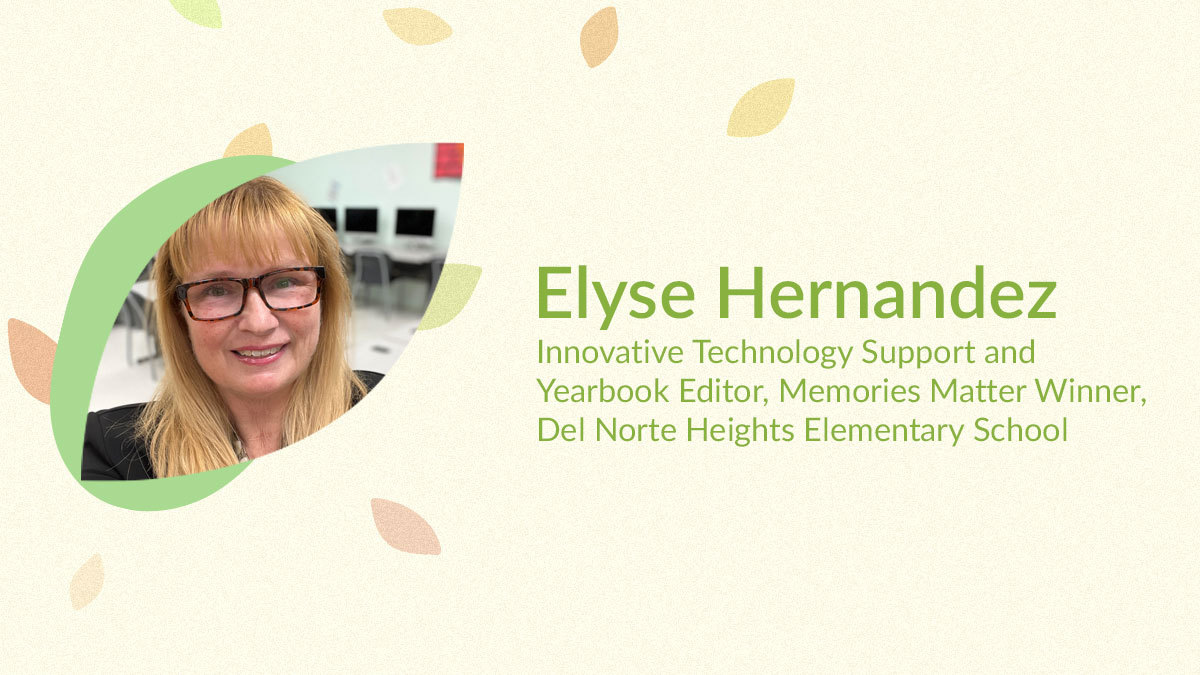