Our TreeRing team has one thing in common: We’re all incredibly passionate about helping schools, students and parents capture their very best memories and moments, and preserving them in personalized yearbooks. One of the most authentic ways to preserve these precious artifacts of time, is through photography. My favorite photography quote by Aaron Siskind eloquently captures this sentiment:

“Photography is a way of feeling, of touching, of loving. What you have caught on film is captured forever. It remembers little things, long after you have forgotten everything.”

And it’s the job of the shutter to freeze that moment in time forever. The shutter is one of the most important components of your camera. It’s an essential building block to great photography and a worthwhile yearbook ideas topic.

What Is The Shutter?

So, what is a shutter? Imagine the shutter as a screen in front of the camera sensor that always stays closed until the picture is snapped. When it’s opened, the aperture lets in the set amount of light. After the sensor is done collecting light, the shutter is immediately closed again.

Shutter speed is simply the amount of time the shutter stays open. It’s the function that allows you to create the effect of motion or to freeze a moment in its spot. On your camera this is measured in fractions of a second. 1/10 s is a fairly slow, or long, shutter speed, while 1/1000 s is extremely fast, or short shutter speeds. Higher end cameras will allow you to hold the shutter open indefinitely, or for extremely short periods, like 1/6000 s. Varying the shutter speeds will result in different final results.

A fast shutter speed means that the screen covering the camera sensor will only open for a very brief period, thus only allowing in a small amount of light. Let’s try an experiment. Put your hand in front of your face and close your eyes. Now slowly move your hand across your face and at the same time, very quickly, blink your eyes. The image of your hand that you can recall will be of your hand frozen still.

To get the same effect with your camera, of an image frozen in time, you’ll need to use very short shutter speeds between 1/500 s – 1/1000 s. Some examples of when you would use fast shutter speeds include: freezing a hummingbird in flight, capturing the winning touchdown catch of the homecoming game, or photographing the bat striking the ball during a tee ball game.

Slow shutter speeds cause the camera screen to stay open for a longer period of time. Let’s run the same experiment again. Close your eyes, put your hand in front of your face, but this time leave your eyes open for the count of one second as you move your hand across your face. Now the image you can recall is of your hand moving. Slow shutter speeds give us the effect of capturing motion in an image. Notice in the image below, how the courtyard and its door appear motionless, but the busy street outside remains in motion. 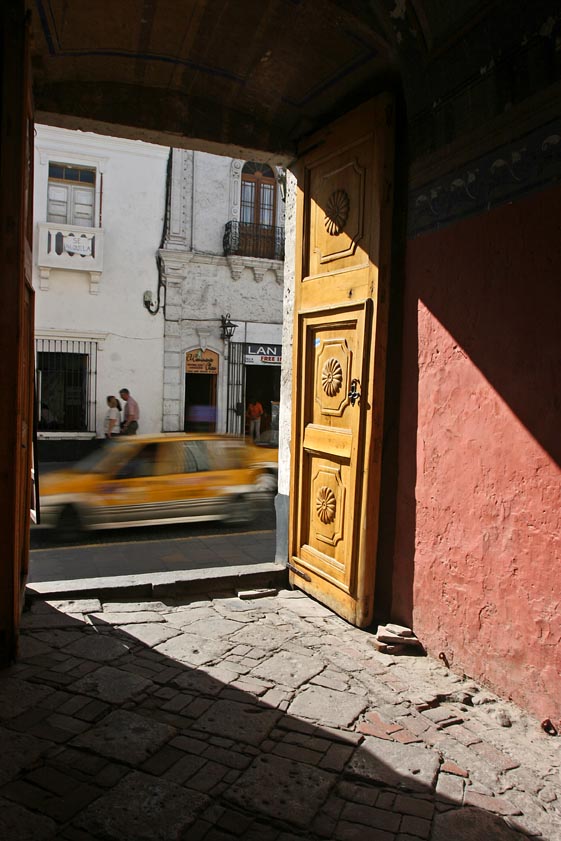 Achieving this effect with your camera requires a slow shutter speed, which will ultimately depend on the speed of the object in motion. Shutter speeds of 1/100 s or lower will often result in the sense of motion. Keep in mind when using shutter speeds slower than 1/50 s, that you’ll most likely need a tripod or some stable surface to hold the camera still. This is a result of camera shake, which results in an unwanted blurry image with your subject out of focus.

Personally, I love using slow shutter speeds when capturing landscape photography, like a waterfall. If you have a tripod, you can set a very low speed and create some beautiful “movement” of the water. You can also create fantastic shots of activities around your school by using a slower shutter speed on a tripod. Some of the subjects that are standing still will appear frozen in time, while students walking around will give the appearance of motion. 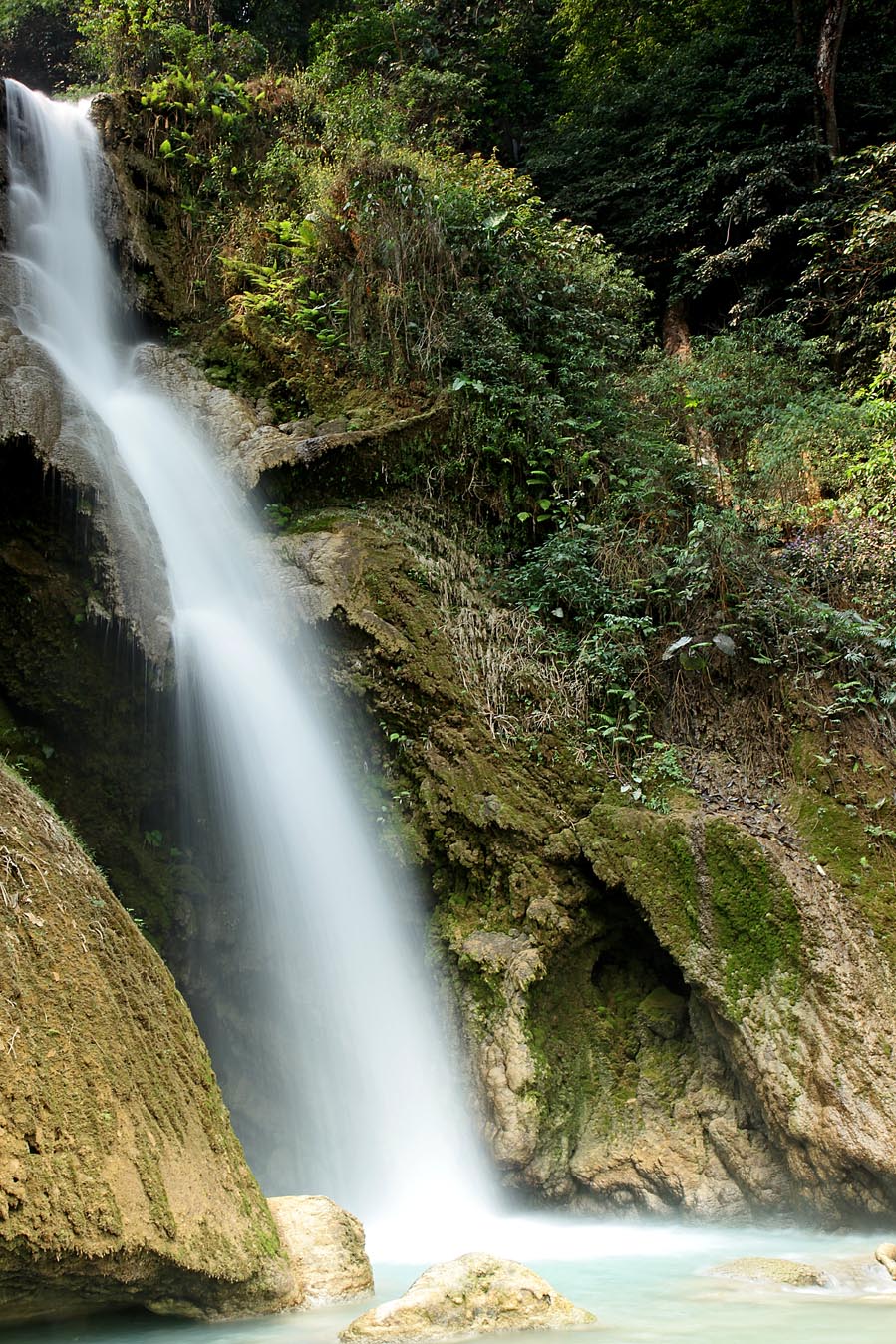 Panning is another technique I love to use. This freezes the object that is in motion, but causes a blurring of the background. You do this by moving the camera with the object and pressing down the shutter. It’s important to continuing panning (moving) the camera at the same speed the object is moving while you press that shutter at the same time. In the image below, shot in the streets of Florence, Italy, you can see the driver’s face is clearly in focus, but the buildings in the background are blurred by the camera’s pan. 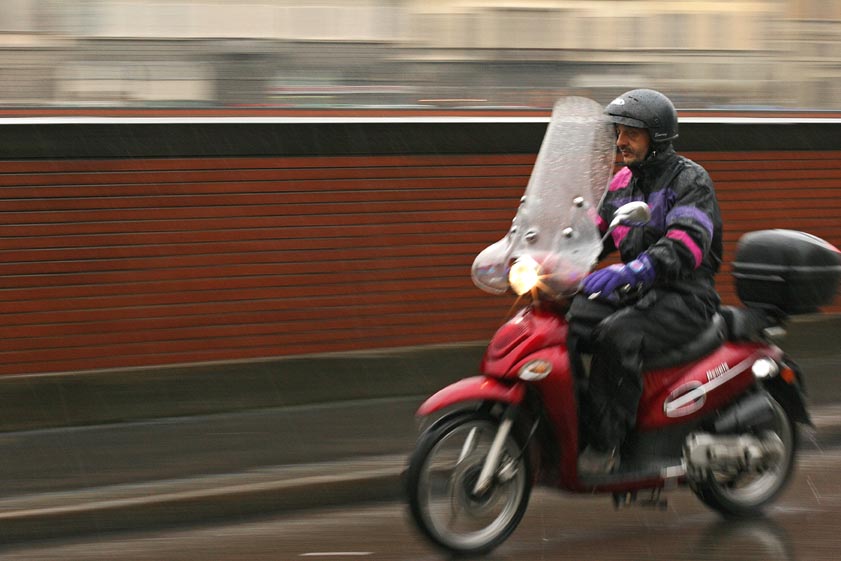 How Slow Can You Go.

I like to use the following rule of thumb: never set the shutter speed lower than the focal length of the lens when shooting handheld. The focal length of your lens can be found on its body, and describes two major abilities of the lens: the level of magnification of the elements in view and how much of the scene will be captured. If you have a good tripod, you’ll be able to set much slower shutter speeds.

Yearbook Photo Tips. When To Use Different Shutter Speeds.

Use fast shutter speeds for the following shots around your school:

Use slow shutter speeds to:

Create The Effect of Speed
Low Light Settings (with a tripod)

What tricks can you share about how you’ve shutter speed to capture awesome yearbook photos? Let us know by commenting below. 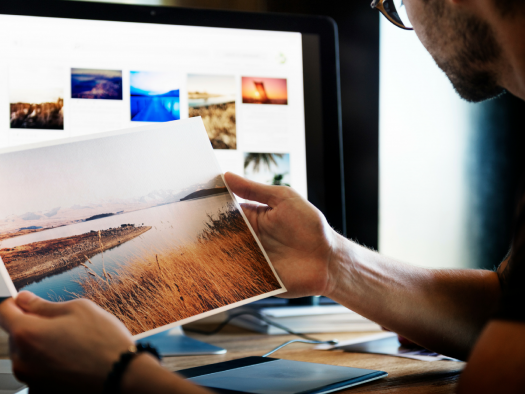 How to Get Parents and Students to Share Yearbook Photos 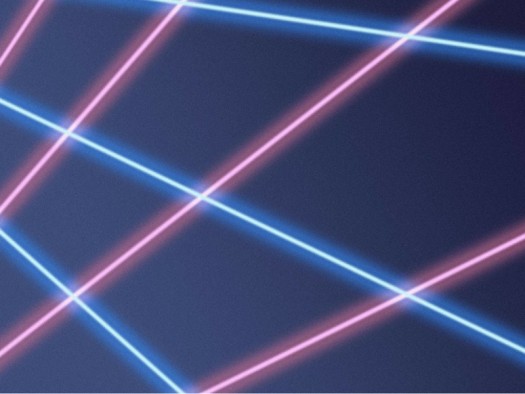 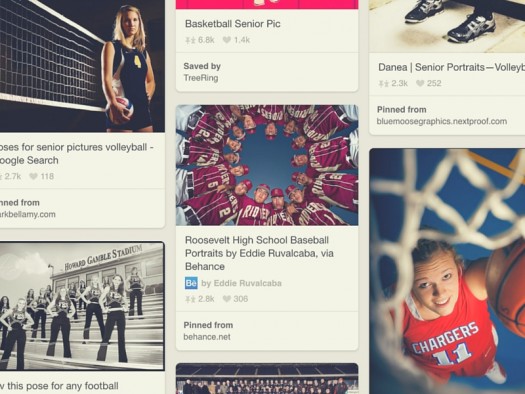 The Best Sports Team Photo Ideas We Found on Pinterest