Most Likely to Succeed: 53 Ideas for an Awesome Yearbook Awards Page

One of your goals as the yearbook advisor is to find new ways to incorporate everyone at your school into your publication. While it can take a little extra work, a more inclusive yearbook enhances the environment at your school and helps every student to feel like they belong. One of my favorite ways to bring some of this inclusive attitude into your book is through the use of yearbook awards. And while it might sound like a competitive way to incorporate a new feature, it doesn’t have to be–especially if you make sure there’s a little way to get a variety of students at your school featured. Below, I’ve compiled some fabulous award ideas to get your creative juices flowing and put more kids onto the pages of your book!

“Most Likely To” Awards

As a yearbook adviser, you know that a “most likely to…” section is pretty standard for any yearbook. But instead of just featuring one winner for each of these special awards, choose the top three students at your school for each. This helps you spread the love a little further without having to go too extreme on the number of awards you actually dole out. You can then feature all of the winners in one big group shot, or in smaller shots that include only the specific award winners. Here are a few of my favorite awards to get you started:

These are awards that a yearbook adviser can offer to individuals or groups, depending on how many students are at the school. Remember, while individual awards are fun, giving these awards to a group can help you bring more students into the fold.

It could also add a lot of meaning to get a teacher quote reflecting on the individual or group–that’s something your students would love to look back on!

Finally, be the yearbook adviser that gives the teachers something fun to compete for. This will also add a dose of humor to your feature! While you can certainly use many of the ideas above, here are a few fun extras to get your list started:

Advice for the Yearbook Adviser

As the leader of your committee, your team turns to you to find fun and engaging ways to bring all of the students at your school together. An awards section is a unique way to break up the rest of your content and celebrate all of the diverse ways everyone on your campus contributes to a fabulous school environment! Whether you use my ideas or come up with your own, I know this is a feature you can make shine. And your students will be so excited to see what all of their classmates won at the end of the school year! 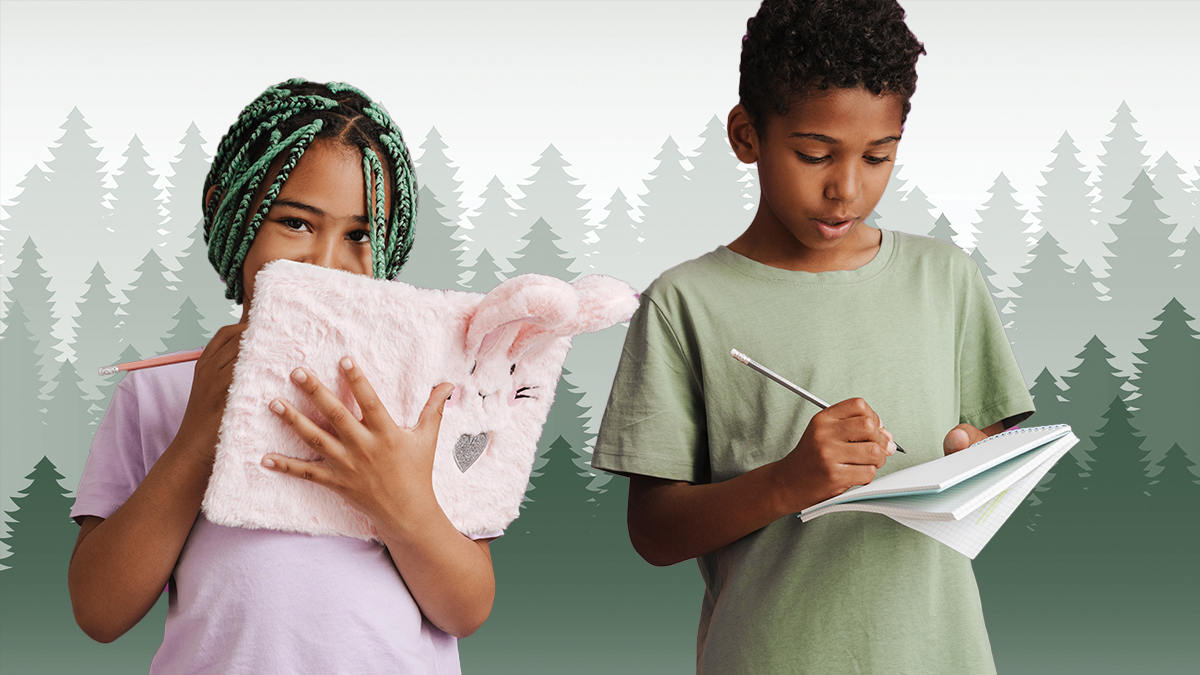 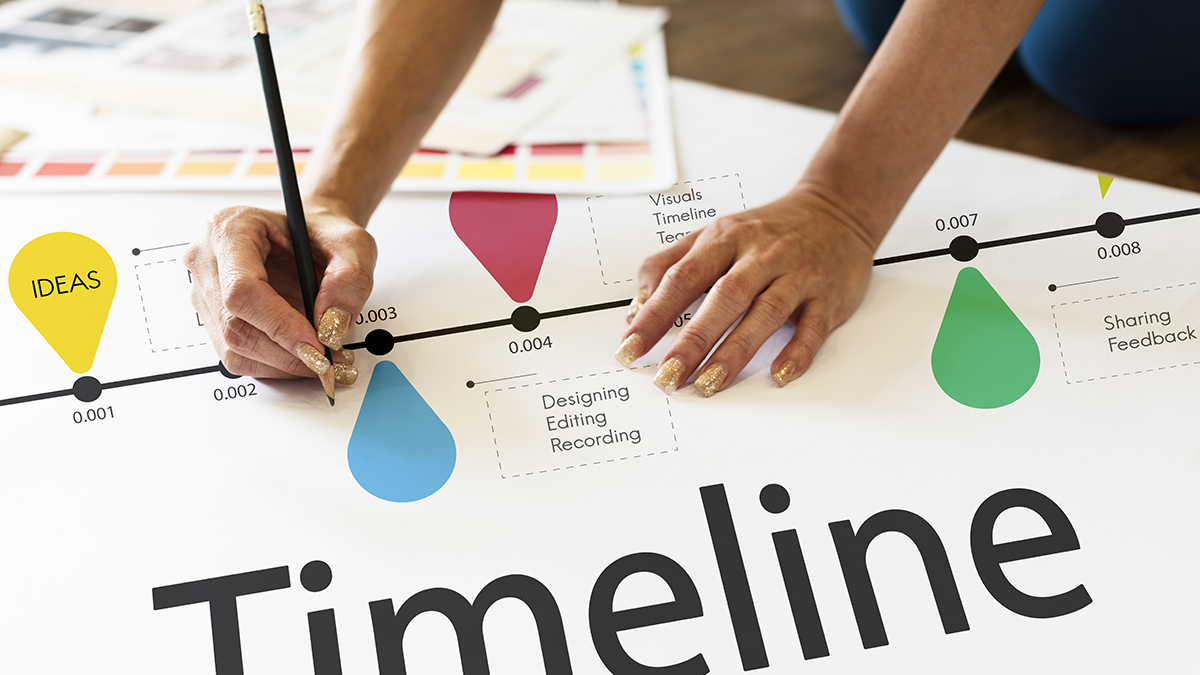 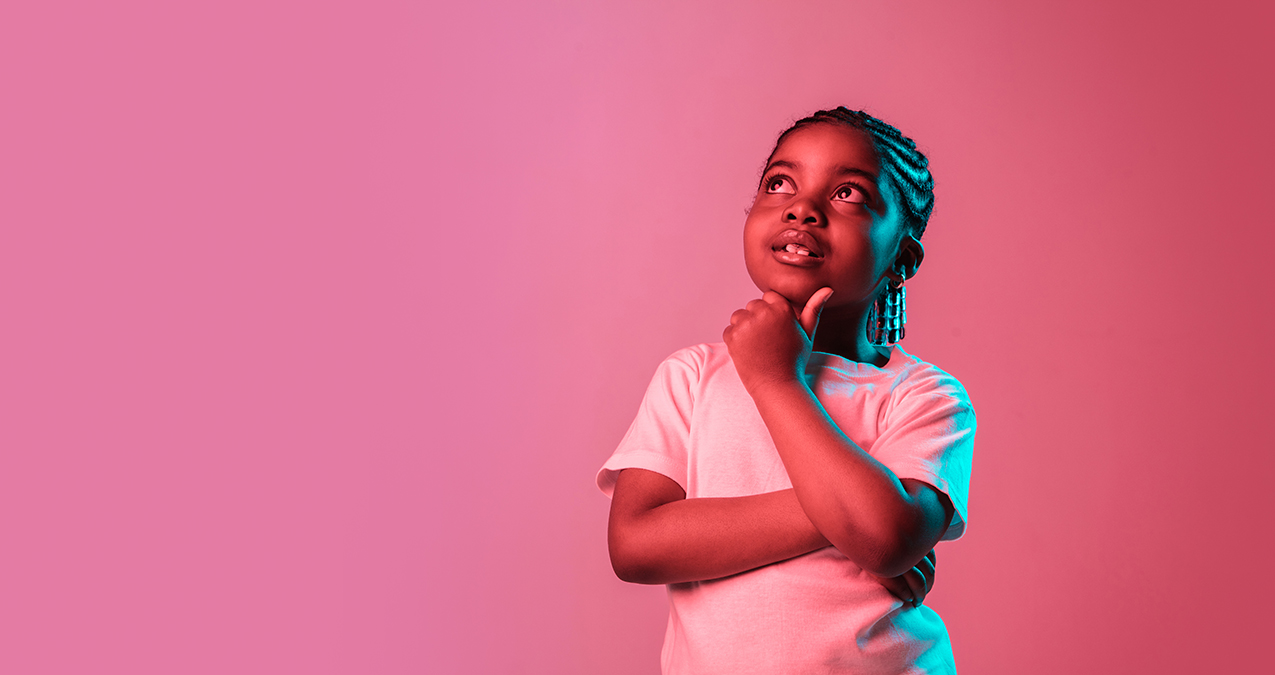 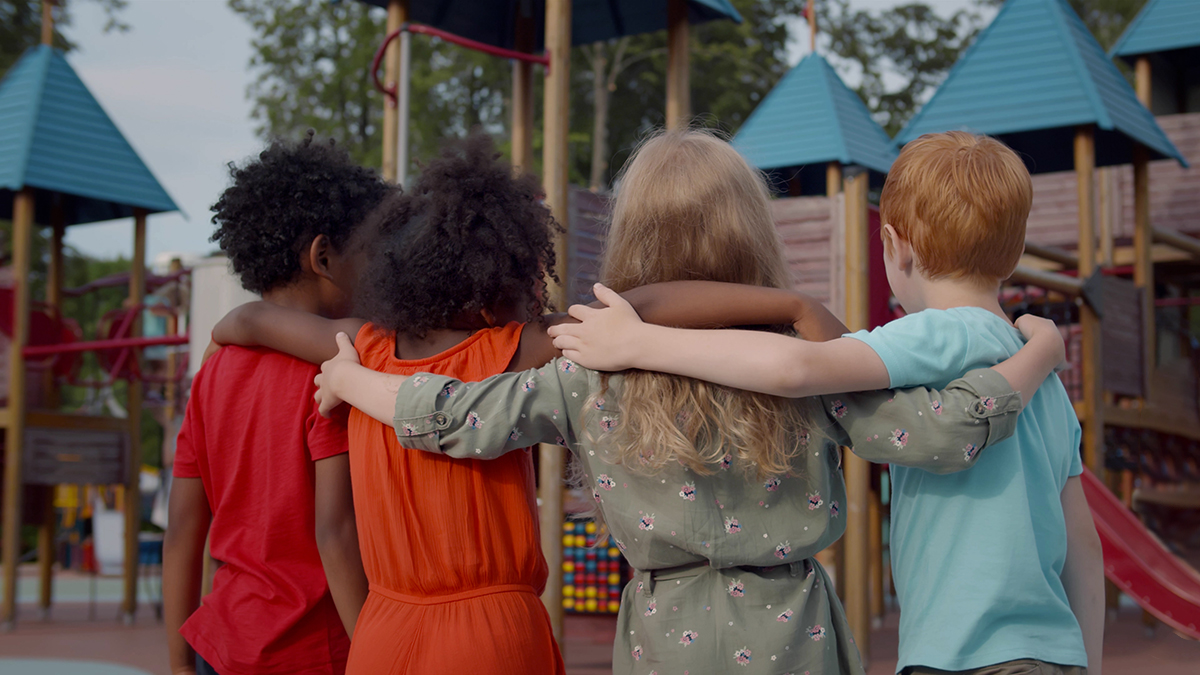